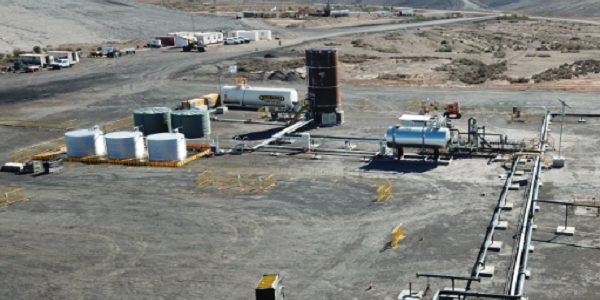 Leigh Creek Energy has raised $18 million to progress the first stage of its energy and urea project in the mid-north of South Australia.

The capital injection will be used to progress the production of commercial syngas and power generation from lignite resources at the former Leigh Creek coal field.

The placement was supported by several Australian and global institutions.

Leigh Creek managing director Phil Staveley said the raising put the company closer to its goal of building a plant at the site to produce urea, a nitrogen based fertiliser.

Staveley said: “We can immediately focus all our resources on driving forward commercialisation stages of the project.

“In the coming weeks we expect to execute the final agreemment for engineering, procuremment, construction and completion of the urea plant with Korean giant DLE&C, and offer further equity to our existing loyal shareholders.”

More than $6.5 million will be spent on drilling and construction of underground coal gasification chambers, and $6 million on power generation infrastructure.