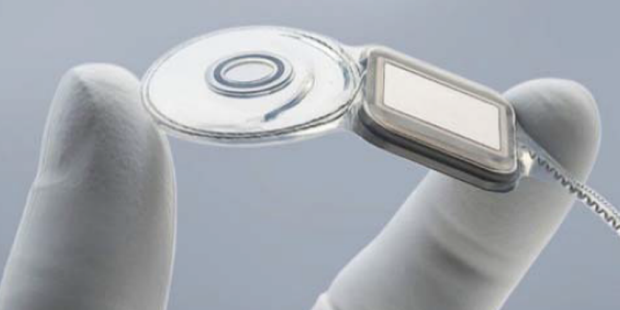 Hearing implant manufacturer Cochlear has been informed of a second patent infringement complaint in the United States against the company and its use of technology.

The University of Pittsburgh filed a complaint in the US District Court for the western district, Waco division against Cochlear and two US subsidiaries.

It covers a patent filed in 2009 for a wireless energy transfer system which will expire in 2030.

The company said: “Cochlear believes that none of its products infringe the University’s patent and will defend the lawsuit.

“Cochlear’s legacy products and patents embody the alleged invention of the patent and accordingly Cochlear believes the patent is invalid.”

Cochlear was in competition with numerous companies and universities when it first developed its world-leading bionic ear hearing implant.

Numerous overlapping patents were filed globally though Cochlear emerged to beat competitors in the marketplace, including the 3M group.

However Cochlear’s defence is concerning as the company recently lost a United States Supreme Court battle despite it assuring investors at the time that it has not infringed a patent held by the Alfred E. Mann Foundation for Scientific Research and Advanced Bionics LLC.

After lengthy court battles the court decided to uphold the foundation’s rights, with Cochlear required to pay US$280 million.