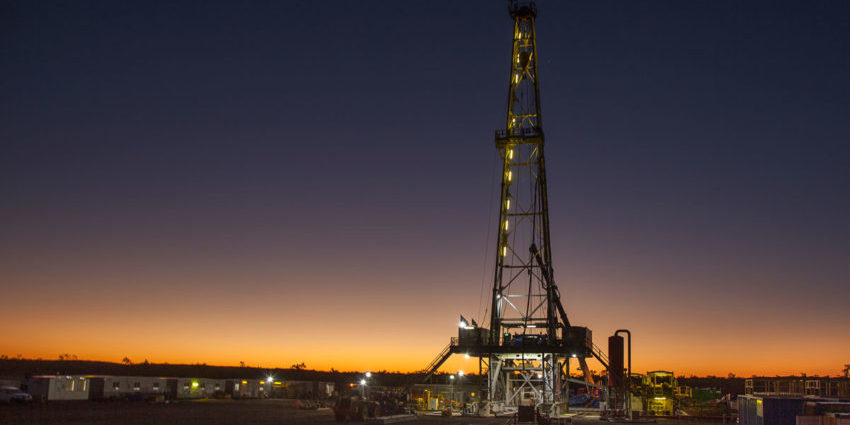 Major South Australian oil and gas companies Santos and Beach Energy have announced the extension of ethane gas supply to Sydney-based Qenos as part of a Cooper Basin joint venture.

Today’s announcement will allow Qenos to maintain its operations at Botany Bay and secure more than 500 manufacturing jobs associated with its New South Wales activities.

Qenos is Australia’s sole manufacturer of polyethylene and a leading supplier of world-class polymers.

Ethane is an essential input for Qenos’ production of polyethylene which in turn is used by other manufacturers in Australia across a range of industries and applications, including consumer and industrial packaging, water conservation, waste management and agriculture.

The sales agreement runs from January 1, 2020 to December 31, 2025 and is expected to supply up to 15 petajoules of ethane per annum. A joule is a measure of thermal energy. A petajoule is a quadrillion (a million billion) joules.

The ethane required by Qenos is processed via a dedicated facility at the Moomba Gas Plant, operated by Santos on behalf of the SACB joint venture in northeastern South Australia.

Santos Managing Director and Chief Executive Officer Kevin Gallagher said the company has had a long association with Qenos and was pleased to work together to secure Australian jobs and power Australian industry.

He said the company’s proposed Narrabri Gas Project in NSW would put downward pressure on gas prices in the eastern states by bringing gas supplies closer to market.

“Santos is continuing to invest in new natural gas supply for the domestic market around the nation, including in the Cooper Basin where we increased production last year for the second year in a row and drilled a record 115 wells,” Gallagher said.

“Santos’ Narrabri Gas Project would be developed solely for the east coast domestic market and could produce enough gas to supply up to half NSW needs, so it’s vital that the assessment and approval process is completed as soon as possible and, if approved, we will get on with the job of delivering competitively-priced Narrabri gas for NSW households and businesses.”

Formed in 1961 and headquartered in Adelaide, Beach Energy is an oil and gas exploration and production company with a core focus on South Australia’s resource-rich Cooper Basin.

Beach Energy Managing Director Matt Kay said he was extremely proud to be involved with a sales agreement that was critical to supporting Australian manufacturing jobs.

“As a proud Australian company, we are a key supplier of natural gas to the domestic market and the Qenos contract again highlights our commitment to local customers,” Kay said.

“Beach will look to build on this in the coming years as we make significant investments in Victoria and South Australia to bring more gas supply to the domestic market. This financial year alone, Beach is spending around $500 million to develop new gas for the east coast market.”

With market caps of $5.8 billion and $18 billion, Beach Energy and Santos are among the largest South Australian companies listed on the Australian Securities Exchange.