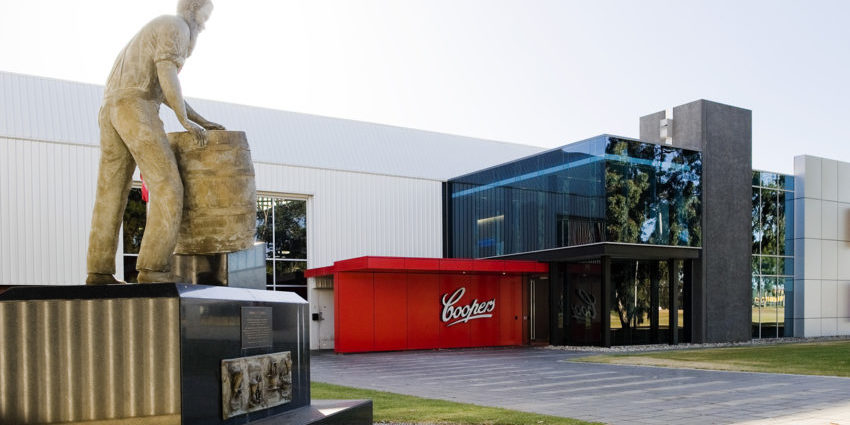 It may be at its best in winter but Coopers Stout has come out of hibernation to buck the declining sales trend for traditional beer styles.

Brewed in Adelaide since 1879, the dark beer is enjoying a resurgence to reach its highest sales levels since 1975.

Coopers released figures today showing it sold 3.4 million litres of its Best Extra Stout in 2019, a 10 per cent increase on the previous year and on par with a previous peak sales volume in 1975.

The renewed popularity of the stout comes at a time when most traditional beers are struggling to maintain their position against a rising tide of craft beers and contemporary styles.

“It appears that as new beer styles and flavours enter the market, consumers are also keen to look at flagship beers and styles that have stood the test of time,” he said.

Coopers Best Extra Stout has an ABV of 6.3 per cent and is brewed with specially roasted black malt, which delivers a robust blend of fruit and chocolate flavours and bitter hop notes.

Production peaked in the 1950s when it sold more than four million litres of its stout a year.

“However, demand for stout declined after 1975 with sales dipping to below two million litres in the early 1990s,” Dr Cooper said.

“From the mid-1990s, sales remained at approximately 2 million litres a year until 2007, after which sales have been gradually increasing, with strong growth in the last three years.”

The family-owned South Australian brewery also reported increased sales of their two newest ales, Session Ale and XPA. More than 3.1 million litres of Session Ale was sold in 2019 while XPA achieved two million litres in sales despite only launching in May.

Coopers is yet to release 2019 sales figures for its flagship Original Pale Ale or Sparkling Ale.