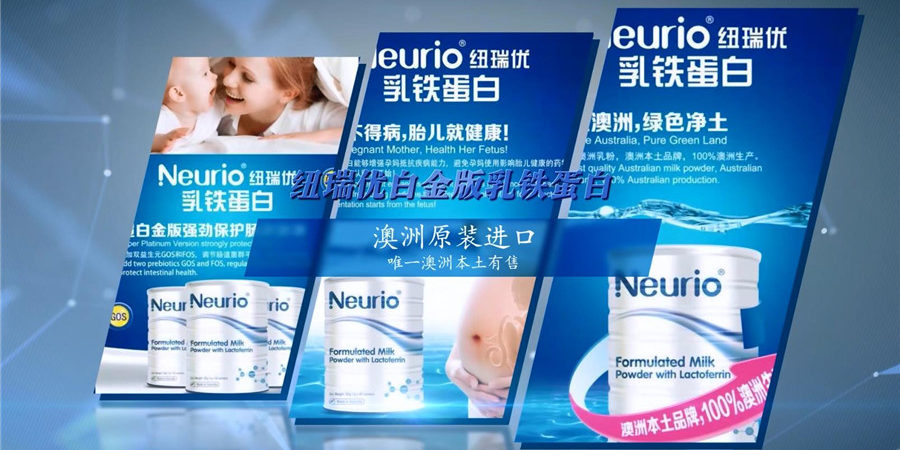 China export specialist JATENERGY (ASX: JAT) has reported a spike in sales of its dairy-derived lactoferrin products in China as a result of concerns there about the emergence of coronavirus.

The exporter of Australian consumer goods reported that it has seen unprecedented demand for its Neurio lactoferrin brands, which are promoted as having beneficial effects on the immune system.

Chinese sales in January were $3.4 million, ten times the result achieved in January, 2019.

The sales momentum is continuing with forward orders so far for February of $2 million and $1.8 million for March, well in excess of last year.

“JAT is making every effort to increase production.”

A contract manufacturer in Australia is ramping up production of the product range, with JAT’s own factory set to come online in February.

The company is expanding its recently-purchased Australian Natural Milk Association (ANMA) factory at Derrimut in Victoria.

Last month @AuManufacturing reported that JAT had generated $700,000 in net cash from the $20.8 million in cash receipts it received in the December quarter of the financial year.