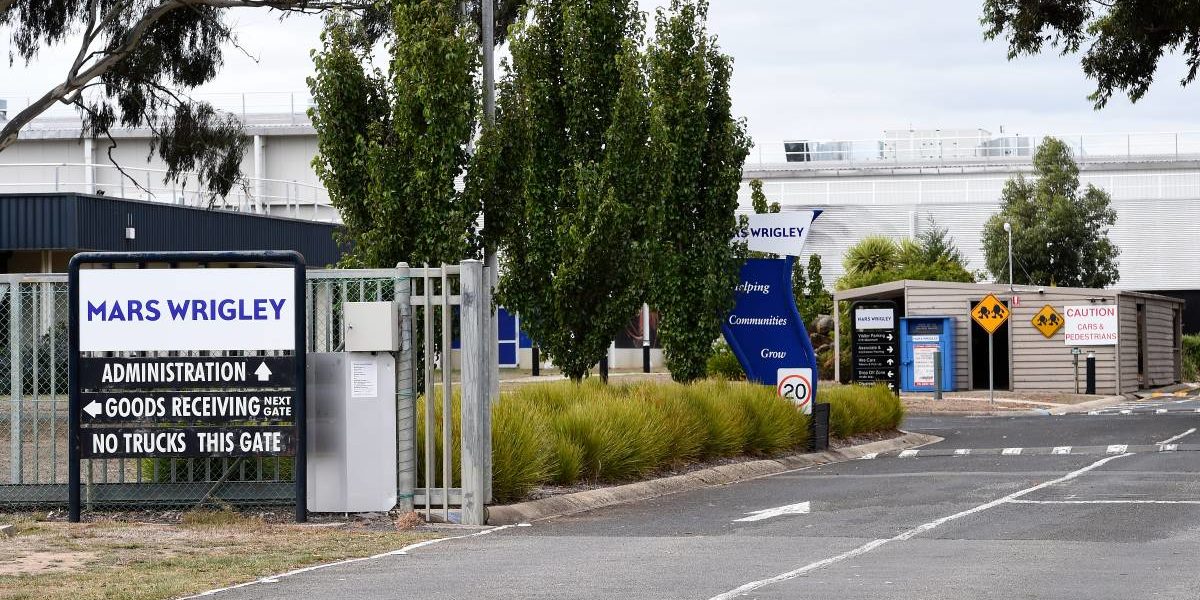 Research commissioned by confectioner Mars Wrigley has shown 72 per cent of those in cities and “working or studying in manufacturing, trade, or STEM careers” were open to relocating to a regional centre.

Interest in doing so was highest among the millennial cohort (79 per cent) followed by Generation Z (72 per cent.)

The research was carried out by YouGov last month through an online poll.

Mars Wrigley General Manager Andrew Leakey said the findings show that “there’s an opportunity for regional communities” to position themselves as attractive places to live, and industry and governments should consider bold and visionary initiatives for this.

“Food and beverage manufacturing is the largest manufacturing industry in Australia but is proving to be one of the most difficult to recruit for,” said Leakey in a statement.

According to federal government figures, food and beverage manufacturing consisted of 14,400 businesses and employed over 229,000 for 2019-2020.

“It’s important that we attract and recruit the necessary skills and continue to upskill our workforce to future-proof and grow our local manufacturing capability and operations in Australia,” added Leakey.

Other motivators for relocation were property prices, which was cited by 49 per cent of those surveyed. This was highest for New South Wales (56 per cent) and Victoria (53 per cent.)

Mars employs nearly 700 in regions, it said, including at its Ballarat, Victoria factory (pictured), which has been open since 1979.