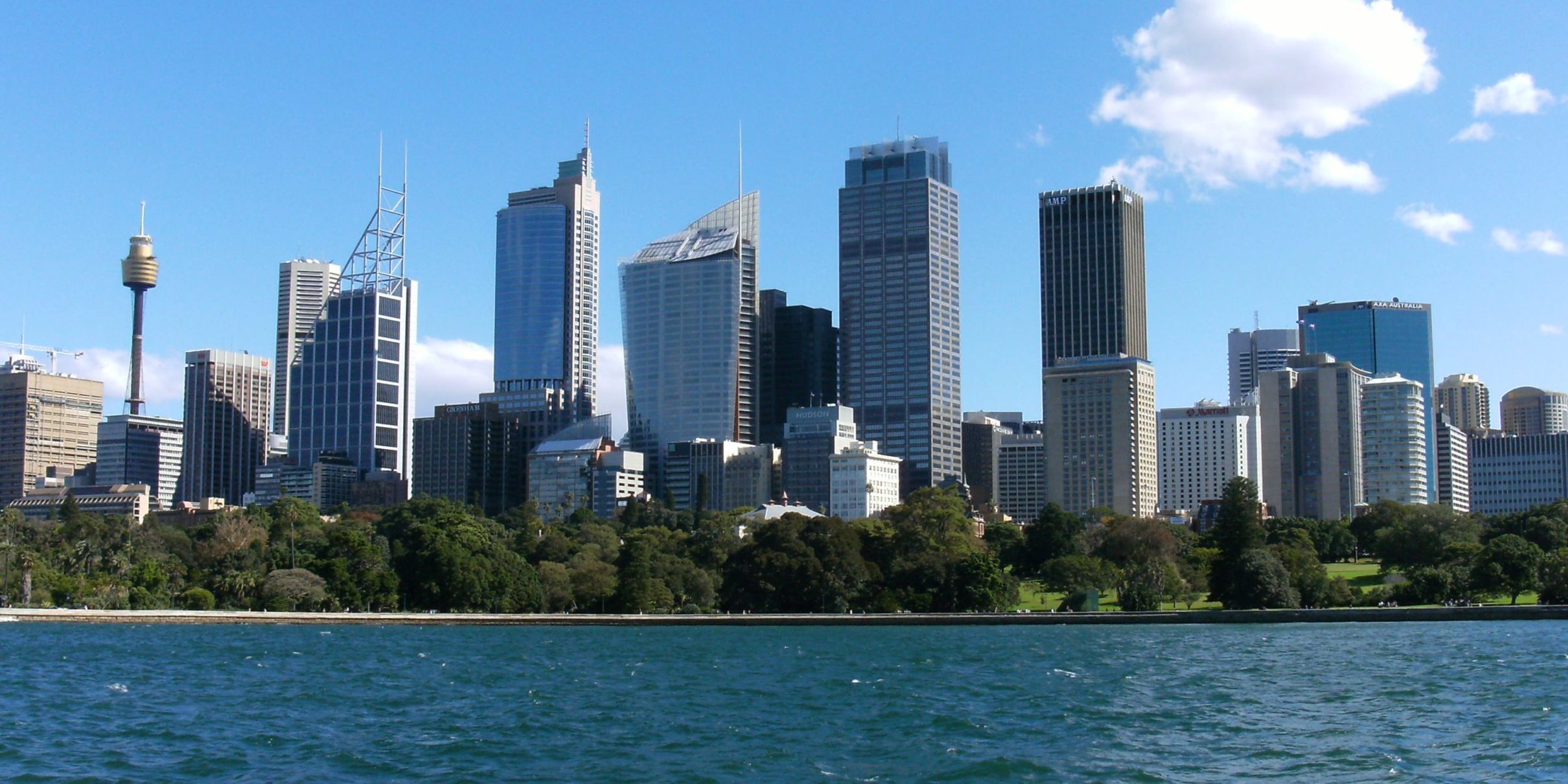 It has been an unprecedented period of economic growth in Australia.

Decades of continuous growth has made us little used to managing for the risks of an economic downturn or recession.

But Australia’s economic good luck is running out, with the main economic indicators all running down since the global financial crisis, a salutary economic lesson we avoided because of swift stimulus action by the federal treasury.

Well-respected economist Stephen Koukoulas says all the economic indicators are winding down at the same time to a very low ebb, something that has never been seen before in Australia.

– underlying inflation below 1.75 per cent;

– unemployment rate over five per cent;

– underemployment rate over eight per cent:

– and government debt over $550 billion.

Add to this the outcome of decades of economic rationalist policies which have lumbered Australia with one of the least complex economies of any ‘developed nation’.

Diversity brings strength but we have the export profile of a third world nation dominated by undifferentiated coal, iron ore and gas.

It is an extraordinarily fragile economy.

Add to this the shock of the coronavirus outbreak, which is robbing us of export income from education and tourism services, and it is no wonder the Australian dollar crashed below 66 cents on Friday.

This time calls for Canberra to apply some GFC-style economic stimulus are falling on deaf ears.

It is time for all manufacturers to apply a rigorous stress test to their businesses – and buckle up for what looks like a very bumpy ride indeed.