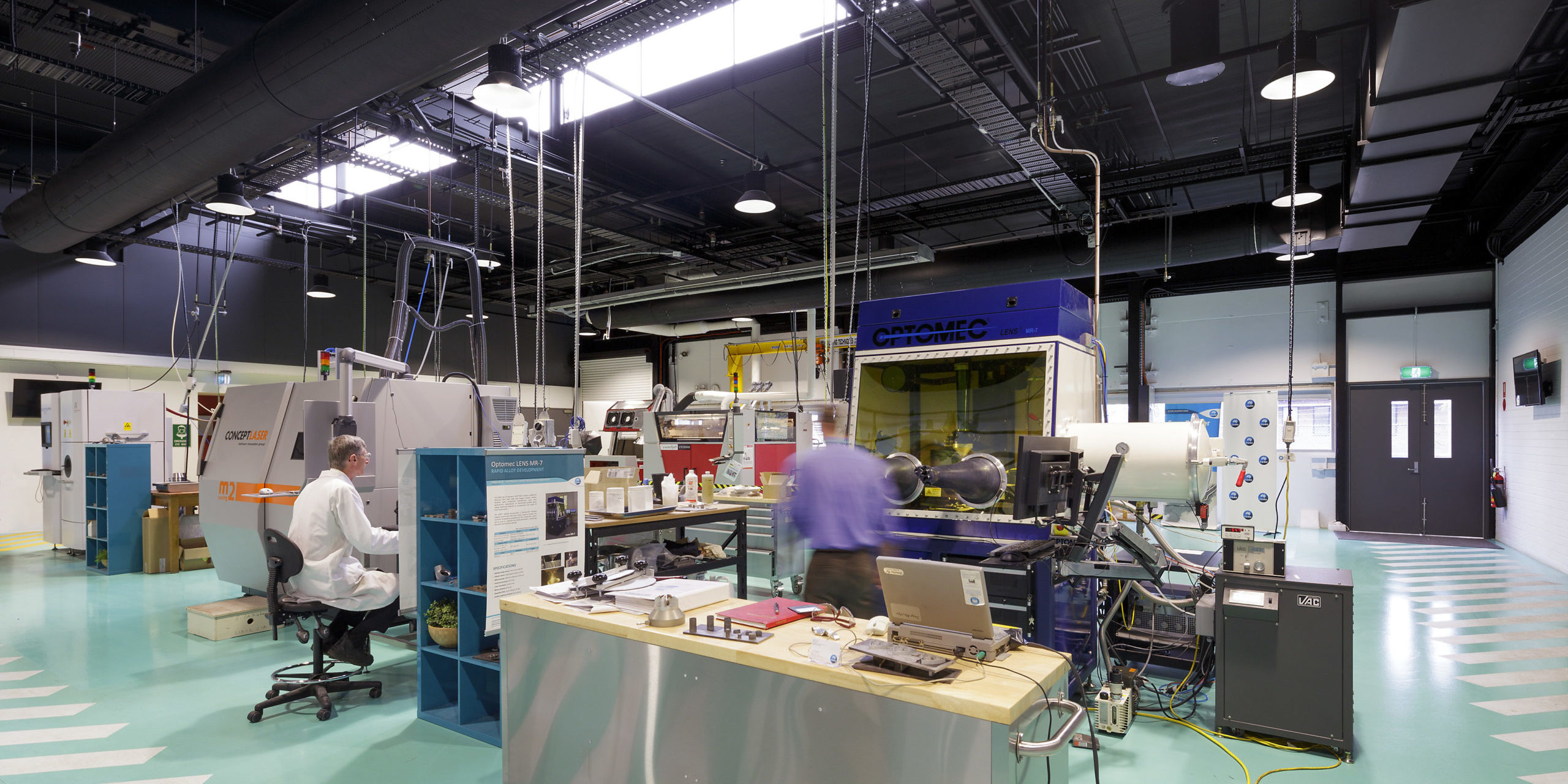 CSIRO and Amaero International have announced the results of a project to add superior cooling channels to additively manufactured die cast tooling.

The collaboration was supported through an Innovation Connections grant, and supports Amaero’s recent diversification into printed tooling.
“High pressure die casting (HPDC) is by far the most popular manufacturing route for mass-produced near-net-shape metal parts,” said Sam Tartaglia, Program Manager at Amaero.
“The process forces molten metal into a die cavity via a series of passages or ‘runners’, which include the ‘sprue area’, to produce a part in the shape of the cavity before the final solidified product is removed.”
The solution was to better remove heat from the sprue area. Traditional cooling channels are made using drilled holes, which gives limited options for geometry and effectiveness in removing heat from molten material.
“This capability has potential applications in plastic injection moulding, metal die casting tools and other metal tooling used in manufacturing,” added Tartiglia.
According to a statement from CSIRO, the team used virtual reality and finite element analysis modelling to create an optimal solution for the channels in the new H13 die tools’ sprue area, enabling shorter cycle times.
“We used the modelling to assess the effectiveness of conformal cooling, compared to traditional tooling used in industry,” said Dr Dayalan Gunasegaram, Principal Research Engineer at CSIRO.
Picture: Supplied
Subscribe to our free @AuManufacturing newsletter here.
By EditorOctober 14, 2020
Share this post
Share on FacebookShare on Facebook TweetShare on Twitter Share on LinkedInShare on LinkedIn Pin itShare on Pinterest Share on WhatsAppShare on WhatsApp

Robotics adoption matters: why smart factories and robotics are the future of Australian manufacturing
October 22, 2020

The proposed Asian Renewable Energy Hub has been awarded Major Project Status by the federal govt, a "strong signal to everyone involved... that our project is at the forefront of an emerging green #hydrogen industry for Australia"
https://www.aumanufacturing.com.au/proposed-worlds-largest-green-hydrogen-and-ammonia-production-facility-gets-major-project-status
#auspol #renewables

Ever considered how design could be an integral part of problem-solving within your business? Associate Professor @GlendaACaldwell explains how design-led approaches can be applied to manufacturing. @DesignRobotics #manufacturing #ARMHubAus #DigitalTransformation https://twitter.com/AuManufacturing/status/1319438304631123968