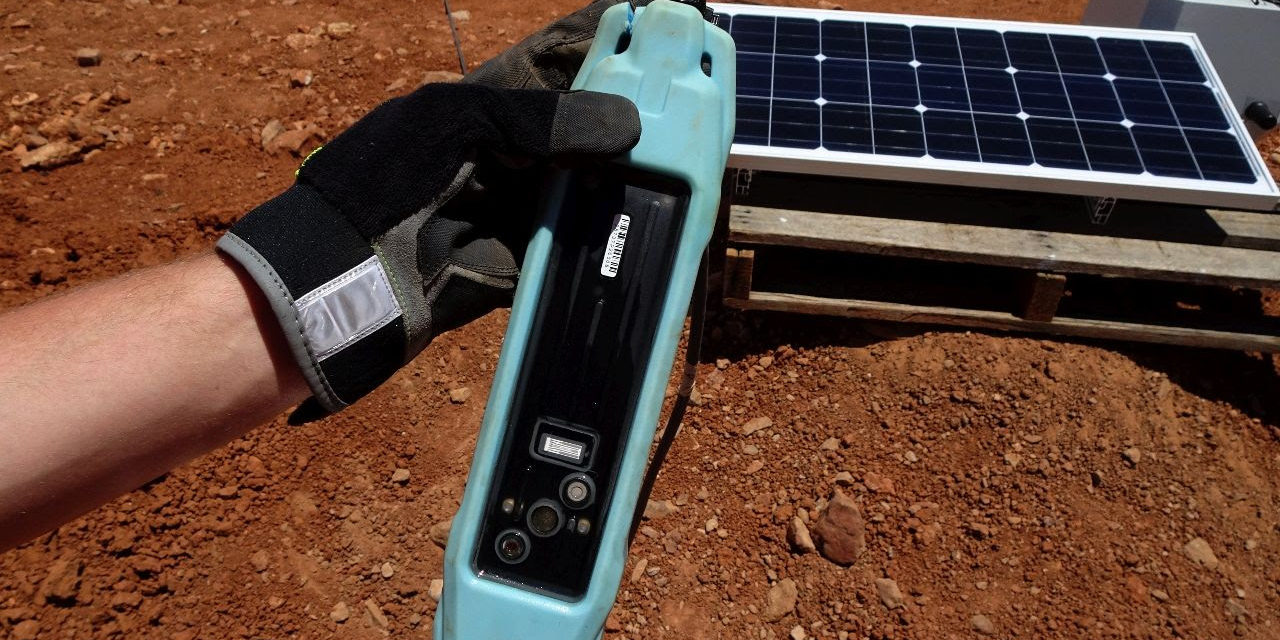 CSIRO has developed a groundwater sensor system that it says will make environmental monitoring faster, more reliable and less labour intensive for the resources industry.

The system went on display the International Mining and Resources Conference in Melbourne this week, as CSIRO looks for partners to bring the technology to market.

The system, Sensei, is billed as an advanced in-situ sensor that replacing labour-intensive manual monitoring techniques and to be capable of simultaneously collecting data on pH, oxidation reduction potential, temperature and conductivity.

According to information on Sensei in CSIRO’s Commercialisation Marketplace, existing sensors cannot be embedded long term for continuous chemical measurement because they are too fragile, unstable and require frequent removal for calibration.

Instead, traditional monitoring of processes such as leaching, involves taking samples, analysing them outside the process stream and making adjustments accordingly.

Sensei is powered by a solar panel and transmits its data over the Internet to the cloud where software gives user the ability to access and analyse the information on-site or from farther afield.

At its heart is a solid-state multi-sensor array that incorporates CSIRO’s patented pH sensor and “reference electrode innovation based on advanced sensor chemistry and materials.”

CSIRO says it is a robust sensor unit that can be embedded into groundwater wells and aquifers and deliver continuous data for months without the need for manual calibration or maintenance.

“Sensei has been built to withstand extreme environments and has already been successfully trialled at Heathgate Resources’ Four Mile West mine in South Australia,” CSIRO says.

It says the sensor could be adapted for other applications that need chemical and physical monitoring in extreme environments.