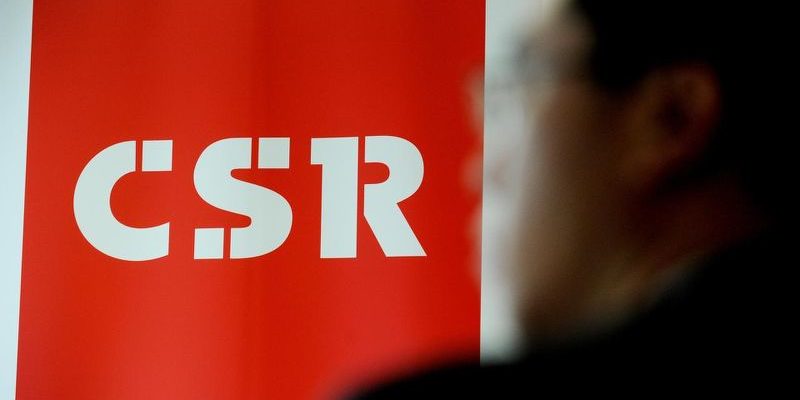 CSR has announced a net profit of $125.3 million for the year ended March 31, though will not pay a final dividend due to the difficult economic environment.
Annual profit was up from $78 million the corresponding period, which included impairment charges from the sale of the Viridian glass division, sold to Crescent Capital Partners.
Revenue for the year was down 6 per cent, “ahead of the weakness in the residential building market which was down on average 21 [per cent]” said chairman John Gillam.
The weaker Australian dollar provided a boost for aluminium products, which earned $59.6 million, compared to $36.6 million the previous year.
Picture: AAP
Subscribe to our free @AuManufacturing newsletter here.
By EditorMay 12, 2020
Share this post
Share on FacebookShare on Facebook TweetShare on Twitter Share on LinkedInShare on LinkedIn Pin itShare on Pinterest Share on WhatsAppShare on WhatsApp