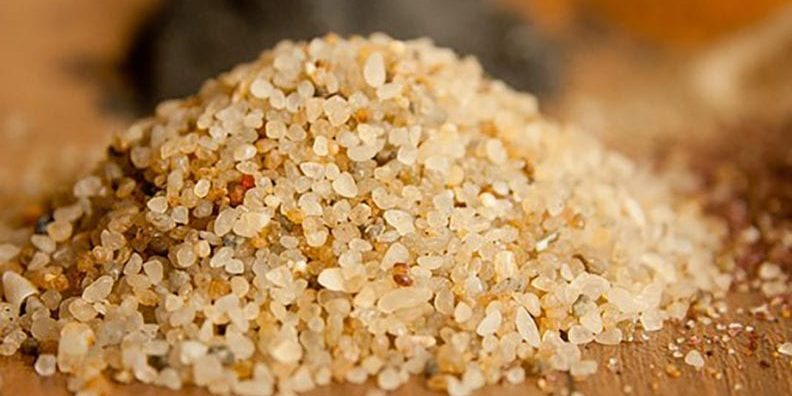 Researchers at Perth’s Curtin University have developed a method of making the silicon used in making electronics such as telephones, cameras and computers, at room temperature.

The new technique replaces extreme heat in the process with electric currents to create the same chemical reaction that turns silica into silicon.

Lead researcher Song Zhang said: “Typically silica, the natural oxide of silicon, is melted at around 1,700 ºC to make the oxygen atoms “jiggle” enough so they end up leaving the silica to yield elemental silicon.

“However our research shows this conversion is possible without extreme temperatures.”

Zhang, from Curtin’s School of Molecular and Life Sciences, said there was still complexity in the process, as silica is an electrical insulator and does not carry a current.

The proof-of-concept experiment was achieved by immersing silicon crystals in a water electrolyte, then removing electrons to generate a thin layer of silica, before forcing electrons back towards the silica to reform ‘nanoscale islands’ of silicon.