Dale Elphinstone makes it yet again in Burnie 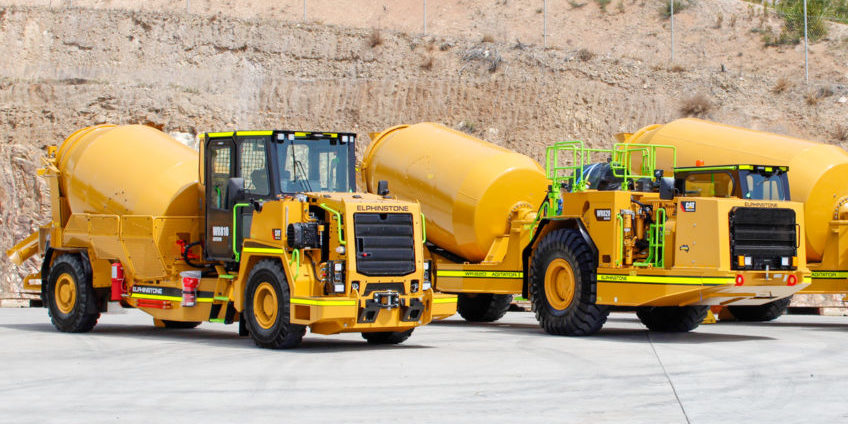 Dale Elphinstone is living proof of the old adage that you can’t keep a good man down – in his case, a good manufacturer.

Elphinstone’s (pictured below) story is one of those that begins in a garage, this time in the small mining, industrial and port town of Burnie on the north-west coast of Tasmania, and ends in international prominence.

In his case tough, that prominence has come twice, and in the tough field of manufacturing underground and surface mining equipment.

With more than 5,000 vehicles were sold to 50 locations in Australia and more than 35 overseas, Elphinstone’s success attracted the attention of Caterpillar.

Caterpillar and the two parties established a 50/50 joint venture in 1995, Caterpillar Elphinstone Pty Ltd before Cat moved to full ownership in 2000.

However with Cat’s intention of moving production to Thailand by 2016, Elphinstone could not stand still.

The Haulmax fills a gap for small or remote mining operations between standard highway rucks and the heavy monsters that inhabit Australia’s mining pits – the Haulmax taking smaller loads but over longer distances.

All three machines will be used for shotcrete, construction and backfilling applications.

Elphinstone is also a producer of electrical harnesses.

Turning over $1 billion and employing 2,000, Elphinstone is a powerhouse of Tasmania’s north-west.

His manufacturing operations, Caterpillar and other dealerships, and investments in related equipment industries span all states and stretches as far as Vietnam.

Dale Elphinstone’s is a great story, showing just what can be achieved in manufacturing in Australia. 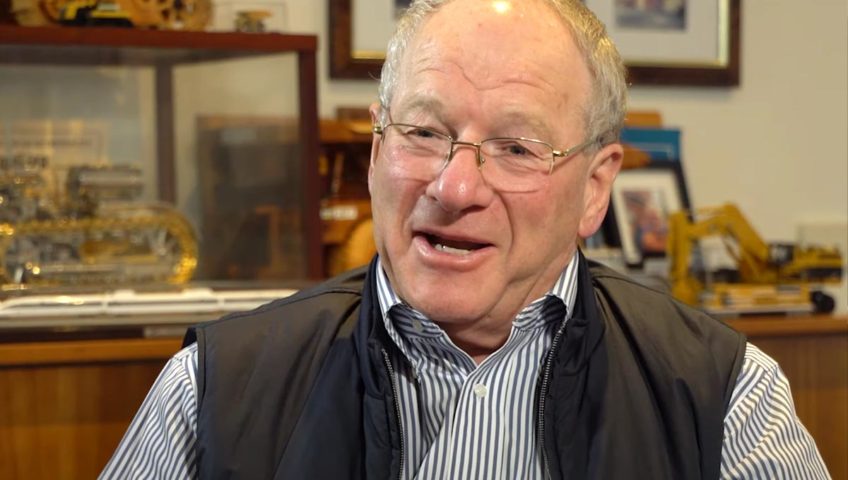