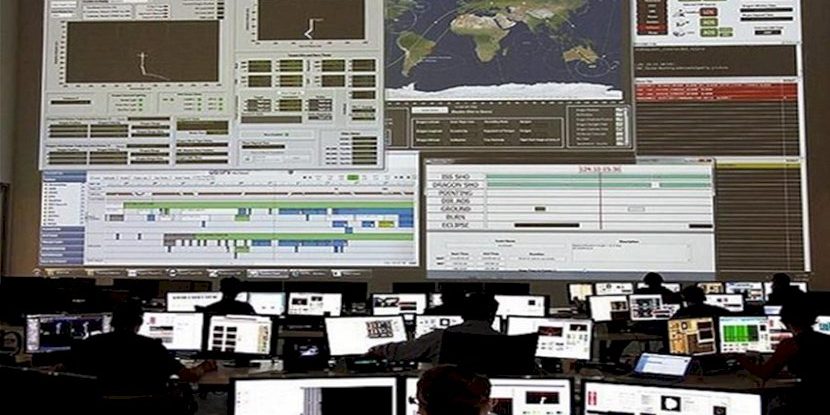 A $336,000 contract was awarded to small Victorian engineering firm Anywise Consulting to develop its Health and Usage Monitoring System (HUMS) for bridges, an aid for Defence in gap-crossing.

“This technology would not only provide Defence with peace-of-mind in terms of the safety of personnel using these bridges, but it also holds significant export potential for the company,” Price said in a statement, which also announced a $2.1 million contract for Sabre Astronautics.

The Defence Innovation Hub initiative was announced in 2016 as part of the Defence Industry Policy statement by the former government of Malcolm Turnbull. The DIH is budgeted at $640 million in the decade to 2025/26 and has a stated role “in maturing and further developing technologies that have moved from the early science stages into the engineering and development stages of the innovation process.”