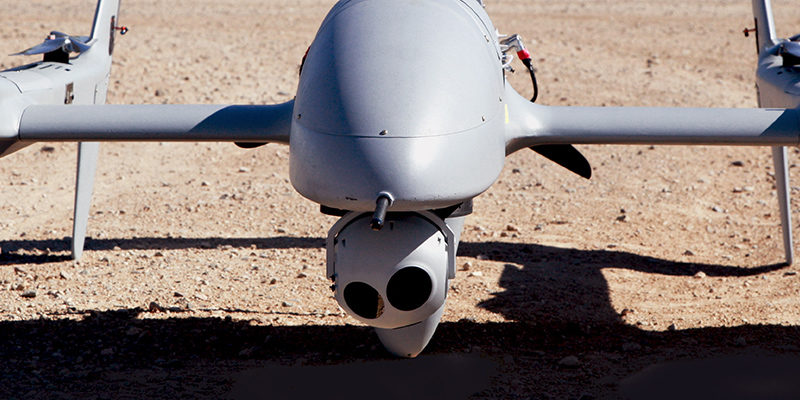 Insitu Pacific Limited and Textron Systems Australia have been selected as the final two companies in the tender evaluation process for UAS systems to be bought under LAND 129 Phase 3.

Now both companies have confirmed that they have selected the CM234 Spitfire camera gimbal (below) developed by Melbourne-based Australian company Ascent Vision Technologies should they be selected.

Brigadier Allen said: “The Spitfire camera gimbal is an extremely lightweight sensor package that provides a day-and-night surveillance and reconnaissance capability on the installed aircraft, which will significantly boost Army’s tactical UAS capabilities.

The two bidding companies will continue to refine their offerings over the coming months, prior to a Government decision on the new unmanned platform later this year.

AVT developed the gimbal with support and investment from the Defence Innovation Hub,” Mr Hodgkinson said. 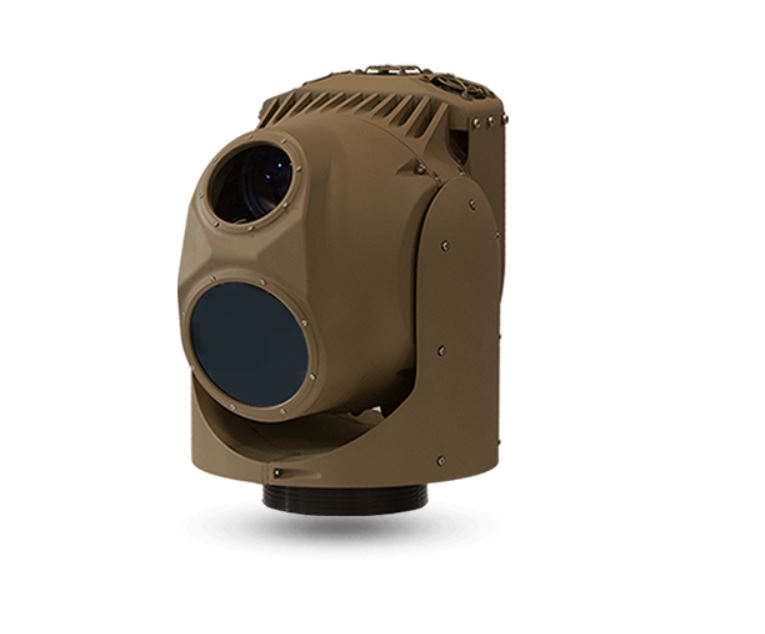