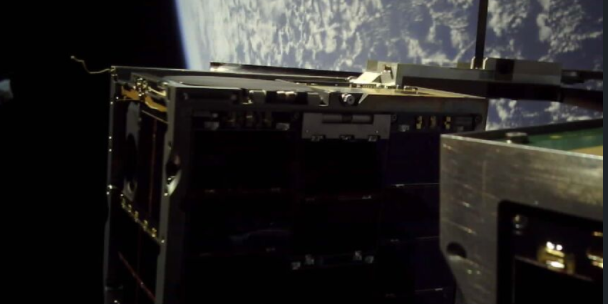 UNSW Canberra has conducted a controlled separation of the Australian M2 satellites which have been orbiting the globe since being launched in New Zealand by Rocket Lab in March.

The mission, a collaboration between the University of New South Wales (UNSW) Canberra Space and the Royal Australian Air Force, conducted the separation phase into two cube satellites (cubesats), M2A and M2B, on Friday.

UNSW Canberra Space director, Russell Boyce took to social media to announce: “We have gently gently separated the two M2 cubesats (pictured) from each other.

“We’re into the formation flying stage.

“A careful drift will be followed by formation stabilisation employing low Earth orbit (LEO) aerodynamics, and then it will be time for next steps in this space research and space technology demonstration mission.”

“This collaboration allows small satellites to be used for evaluation of technologies that may eventually be placed onto more complex space systems, such as large communications or earth observation satellites,” she said.

She said: “In a world first, M2 is carrying the first neuromorphic cameras to be placed into orbit.

M2A and M2B will be able to communicate with each other as well as ground stations on earth, giving better quality data, with greater detail and less lag time.

Boyce saluted the team which achieved the M2 mission.

“My hat is off to Australia’s most experienced sovereign space mission team – based in a university – utterly creative and innovative, yet utterly and rigorously professional in our approach to space systems engineering and space operations.

“Incredibly proud of you all.”