Digesting the issue: Woolies-backed startup prepares to set its enzymes on our waste plastic 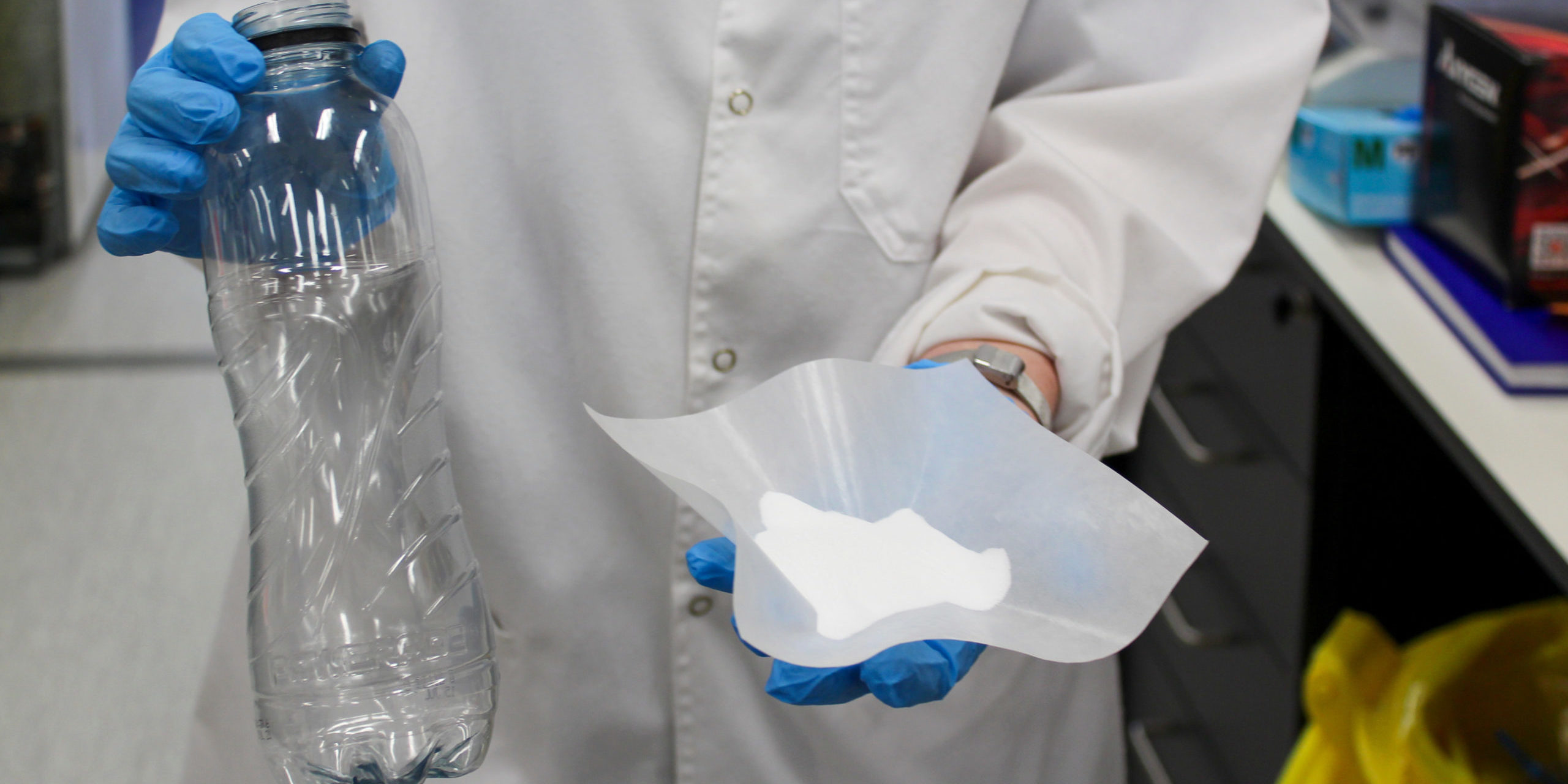 The last few years have seen growing interest in “eating” end-of-life plastics, rather than mechanical recycling methods, for reuse. Brent Balinski spoke to Paul Riley, co-founder and CEO of Samsara Eco, which plans to open a factory next year with capacity to enzymatically process 20,000 tonnes of plastic annually.

Japanese researchers found an interesting bug in some mud near a plastic recycling factory five years ago, setting off a wave of activity since. There is hope there are other bugs out there, that they can be industrialised, and that they might be able to undo the environmental stain of plastics.

Two enzyme types, called PETase and MHETase, were found in the Japanese soil bacterium, which had probably evolved only pretty recently. The bug near the bottle recycler could apparently eat PET, turning it into environmentally harmless monomers.

Since then, scientists and companies have been on the hunt to discover — or engineer their own — enzymes, using nature to transform waste plastic.

They are questing after “plastic-munching microbes”, wrote a reporter for Science in July, “in searing hot springs in Yellowstone National Park, remote island beaches in the Pacific Ocean, and a plastic recycling factory in Japan, among other places.”

This trend came up on Paul Riley’s radar in 2019, and the veteran venture capitalist linked up with Main Sequence about 18 months ago. Each has a 15 per cent and 40 per cent stake, respectively, in Samsara, an Australian National University spinout officially launched last month and engineering its own depolymerisation enzymes. 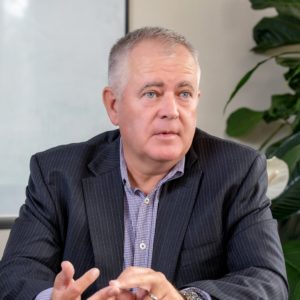 Woolworths owns 25 per cent of the startup, and ANU the remaining 15 per cent. The university has ten researchers working full-time on the project, with an expanding team of about nine more Samsara staff also contributing.

“The ANU had been working on this enzyme and variants of it for a couple of years before we got involved,” CEO Riley tells @AuManufacturing of PETase, though adding that that particular enzyme is not being used in Samsara’s process.

“And they’ve got… to the point now where we’re actually depolymerising plastic in just under an hour, which is a fantastic improvement in performance. This is all done computationally,  redesigning the enzymes and using those computationally-designed enzymes that are optimised for efficiency to depolymerise the PET.”

PET and polyester are being processed in kilogram-level batches currently, broken down into two monomers that can be resold or made back into plastics, which can then be reprocessed again in an “infinite loop.” Woolies has agreed to buy the first 5,000 tonnes of products from Samsara for food packaging.

Bottles and other PET products — which represent a fifth of all plastic — are the lowest-hanging fruit for the computationally-designed proteins. The process could be an answer for discarded polyester garments, with an old football jersey creating the same amount of monomers as 14 Coke bottles, adds Riley.

The R&D team is also devising newer enzymes to chew through other plastics, and these should follow “pretty quickly over the next six months,” according to the co-founder.

Last week the company was awarded a $568,491 grant under the Advanced Manufacturing Growth Centre Commercialisation Fund to establish a pilot plant.

According to an article in The Australian Financial Review, Samsara is looking to a $30 million capital raising to support a 20,000 tonne-per-annum factory, the location of which hasn’t been decided yet. Riley says the site will be built next year and employ around 50.

The emerging enzymatic category of recycling (the company does not see itself as a recycler, but an “environmental tech” business) has the appeal of being suitable for mixed or contaminated batches of plastic, as the proteins are picky about what they will and won’t eat. According to Riley, the enzymes and catalysts used are inexpensive to produce, most processing steps take place at room temperature and require little energy, and the entire process is carbon neutral. 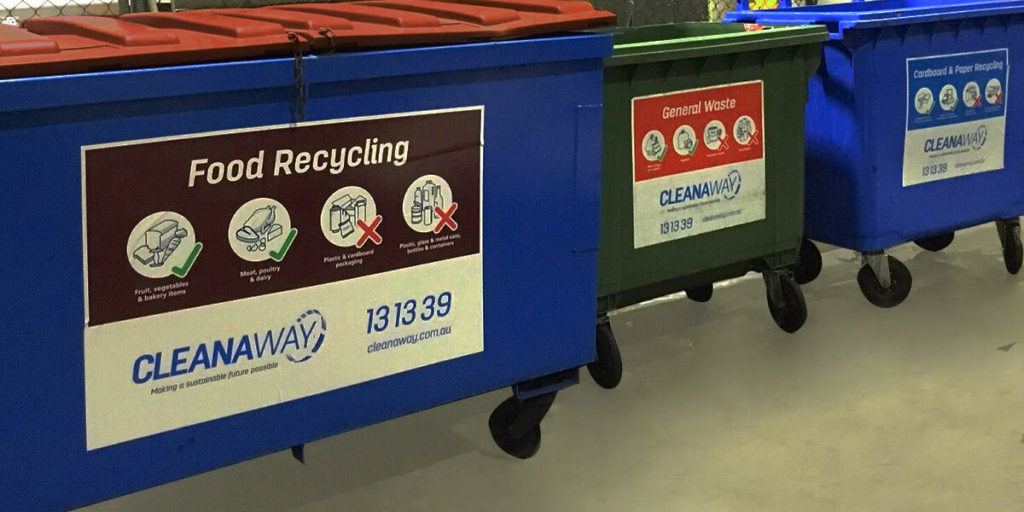 Though there are limitations to older types of plastic recycling that Samsara could improve on — such as loss of performance — the main issue at hand is creating more processing capacity overall. The world welcomes about 400 million tonnes of new plastic into it each year, and only a tenth of this is recycled, says Riley.

In Australia, there is a big mismatch between available capacity and what’s thrown out. Stricter waste export bans coming online next July will intensify the need to do more. Experts say capacity is growing but remains below what’s needed.