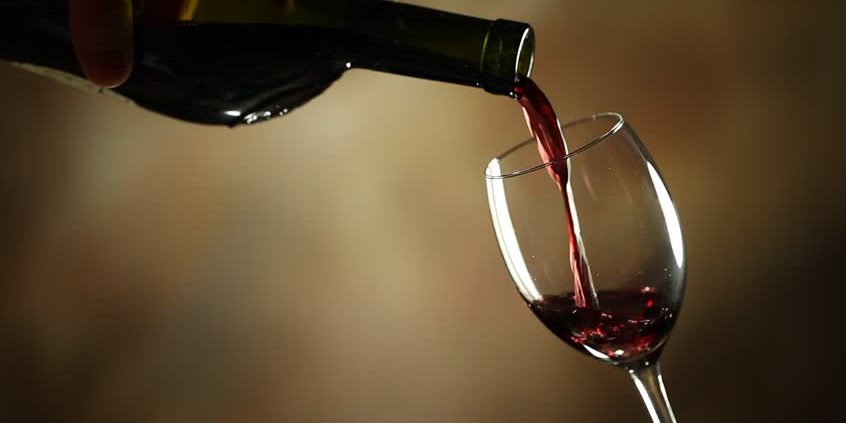 The Australian dollar’s decline – reaching 67.5 US cents yesterday and its lowest level in a decade – has been welcomed by Australian Grape and Wine.
Tony Battaglene, the organisation’s chief executive, told The Sydney Morning Herald that his industry highly vulnerable to currency movements, and that the fall represented a “real boost” to exports.
“Our domestic market is only growing slowly, so all the growth we are seeing for the sector is in export markets,” he said.
“As soon as the dollar falls it increases our competitiveness.”
The drop coincides with a promotional push into the United States by Australian winemakers.
Overall, Australian wine exports grew four per cent in the 12 months to June to be worth $2.86 billion.
Yesterday the AUD fell to its lowest point in a decade, following retaliatory devaluation of China’s yuan after US president Donald Trump threatened a round of 10 per cent tariffs on Chinese imports worth $US 300 billion.
https://thenewdaily.com.au/money/finance-news/2019/08/06/us-china-currency-war/
The events hit financial markets, but the weaker Australian dollar has provided some relief to the Australian economy, for example in the tourism sector, senior Westpac currency strategist Sean Callow told the ABC.
https://www.abc.net.au/news/2019-08-07/australian-dollar-decline-holds-best-hope-for-economy/11389028
“For those who are visiting, with their stronger currency, they may go for that fancier dinner, or a bridge climb, or stay at a posher hotel, or whatever it may be, so tourism is definitely one of the beneficiaries of the weaker dollar.”
Picture: Shutterstock