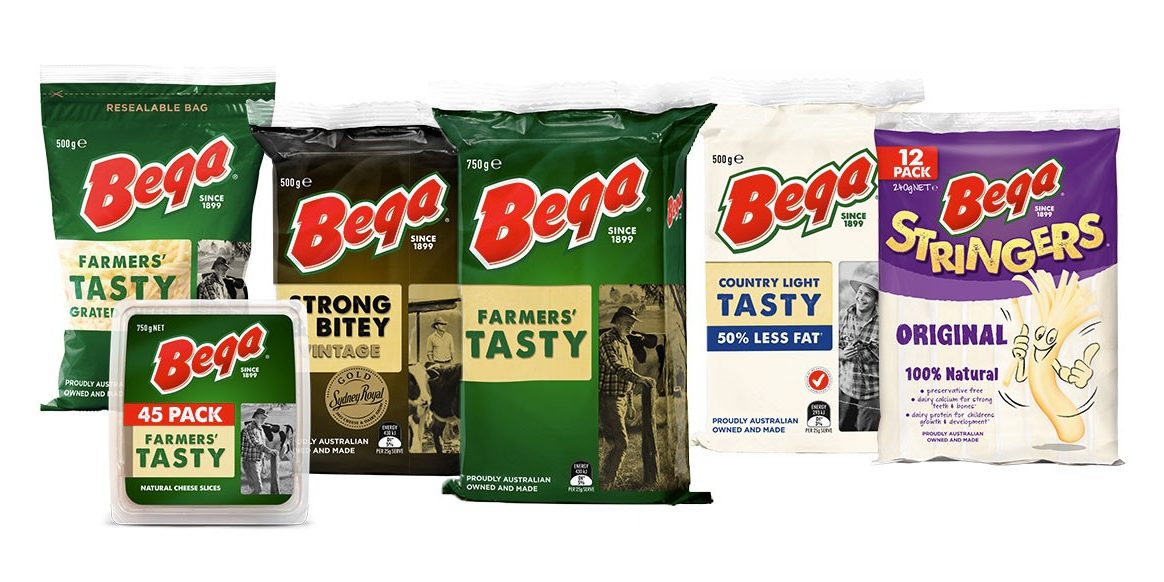 Reduced milk supply and soft demand for infant formula in China have hit dairy and food spreads group Bega’s profits in the first half of the financial year.

The company which has been diversifying operations into the wider food arena reported an EBIT down 30 per cent of $26.9 million in the December half on revenues down 14 per cent to $741.2 million.

While volumes from the company’s Tatura plant in northern Victoria were down, Bega’s cheese operations generated significantly increased earnings.

Tatura suppliers have been hit by drought conditions, with total milk processed by Bega down 4.6 per cent in the half year.

The branded consumer and food service business is continuing to grow domestically and internationally from core products and new product releases.

The company, which bought Vegemite and Kraft peanut butter business from Mondalez in 2017, has continued to broaden its range of spreads and snacking products.

The company’s Simply Nuts peanut butters, made from 100 per cent Australian grown peanuts, led the growth.

During the half Bega also introduced its new butter brand, Farmers Table.

Bega introduced a new ERP system during the half and continued construction of a new lactoferrin plant at Koroit in Victoria.

The company said its operations were not materially impacted by the outbreak of coronavirus.