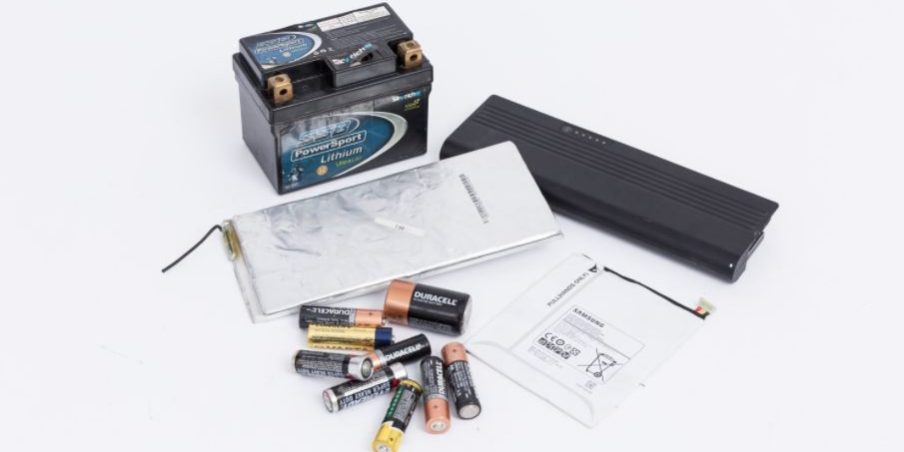 The permit allows for a change in land use for the site in Berwick Road to house a materials recycling facility.

Envirostream, which in 2017 became the first onshore company to offer mixed battery recycling in Australia, has previously been issued with an operating licence by EPA Victoria which provides the environmental and legal framework to process more than 500 tonnes of electronic waste annually.

The company said today its activities aligned with the Council’s commitment to infrastructure essential to meet waste and resource recovery.

The permit was issued for a recycling facility that ‘had minimal impact on the environment and amenity of the area’.

“The planning permit is conditional on Envirostream’s compliance with the management plans it submitted with the original application.”

Around 97 per cent of lithium ion batteries used in Australia go to landfill, with the Envirostream process capable of recovering resources from the batteries including valuable battery metals in the form of mixed-metal dust.

Lithium Australia managing director, Adrian Griffin said: “Envirostream – now the first mixed-battery recycler in Victoria to be fully permitted – seeks to reduce the volume of waste batteries relegated to landfill as it gears up to meet the introduction of the battery stewardship scheme early next year.”

Lithium Australia has a 90 per cent ownership interest in Envirostream.