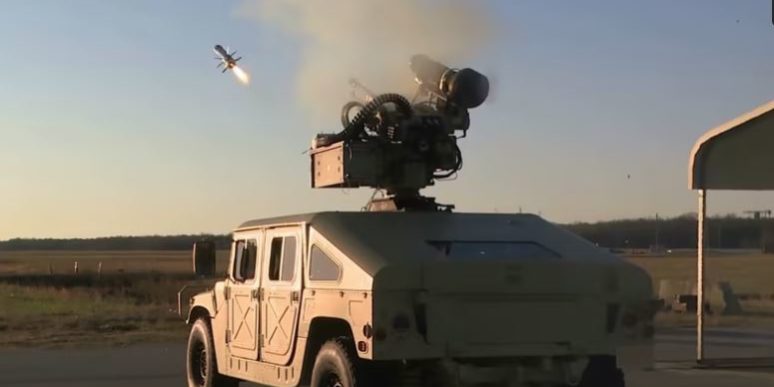 Defence, space and telecommunications manufacturer Electro Optic Systems has clawed back most of the customer payments for its biggest defence contract delayed due to Covid-19, but nonetheless been forced to slash profit outlook for the current financial year.

The Canberra company cut guidance for underlying operating profit (EBIT) for FY22, excluding costs associated with its SpaceLink relay satellite business, from $18 million to $21 million to between $4 million and $8 million.

SpaceLink, which is launching three satellites into high orbits to capture IoT data from low earth orbit satellites, will cost $19 million this year.

EOS told investors: “This revision is primarily driven by the deferral of revenue from two leading defence contracts into 2022.”

However EOS, which is Australia’s largest indigenous defence prime contractor and exporter, delivered some good news – it now has more than $100 million in the bank following the unwinding of arrangements it entered into to maintain production on its largest defence contract during the Covid-19 pandemic.

EOS raised $134 million last year including $55 million to allow EOS to continue to produce remote weapons systems (RWS, pictured) destined for the Middle East under a $440 million contract. As Covid-19 hit, the cost escalated to $138 million.

In the first quarter, 2021 EOS and the customer began to unwind the arrangement with the company receiving $30 million in cash payments.

“EOS has now received over $95 million of cash payments under this contract.”

EOS now has $100 million in cash available which will be deployed over the next 12 months, predominantly toward expansion of its defence and space businesses.