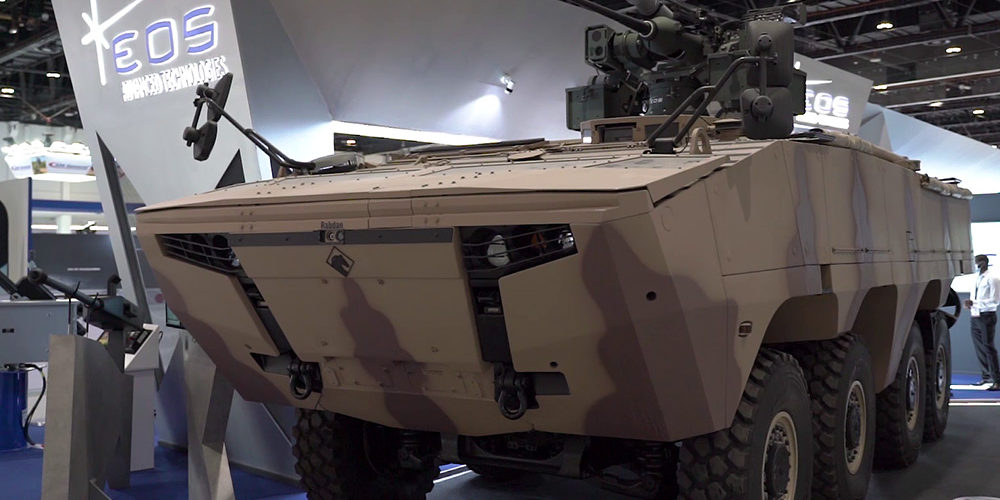 The cannon is used on a number of Electro Optic Systems products, including the R800 Remote Weapon Station and the T2000 turret.

“It gives our trainers and maintainers a depth of knowledge critical to the overall operation of our systems.”

EOS has emerged as a major defence exporter, with its Remote Weapon Stations mounting multiple weapons from multiple global manufacturers.

The RWS system allows soldiers to fire weapons from inside the safety of their vehicle.

The Mk44S Bushmaster Chain Gun is an auto-cannon used by 19 nations and 34 users, including the United States, the UK, Singapore and South Korea.

“It is easy to maintain and reliable to operate, and would build on existing training and maintenance systems and expertise if selected by the Australian Army.”

Sanderson said EOS was a large customer of Northrop Grumman, and had delivered over 700 of the company’s cannons to its customers in recent years.