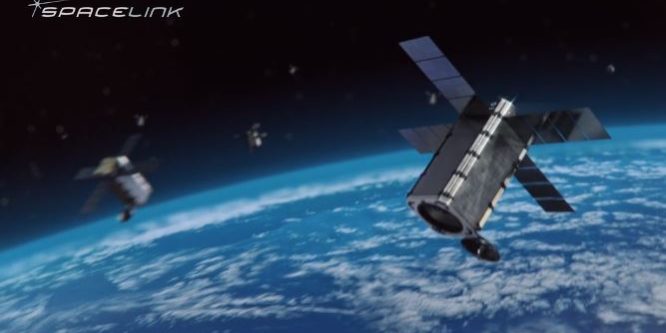 The announcement by defence, space and communications manufacturer Electro Optic Systems that it is to spend US$300 million building four communications satellites is an extraordinarily bold move for an Australian technology company.

But it it the culmination of decades of quiet research and development and careful corporate-building which has put the Canberra business in a position to challenge the developing world of satellite communications.

The company recently established a US satellite communications business SpaceLink, which is now deploying an ambitious strategy to make sense of the massive spike in companies globally building and launching small satellites into low-Earth orbit (LEO).

While opening up cheap internet of things communications possibilities for companies, LEO small satellites are inherently limited in what they can do – their attractiveness is there cheapness.

EOS is creating a network of communications relay satellites at higher altitudes which are linked to each other by sophisticated laser communications systems, and can harvest data from smaller satellites in LEO via radio frequency and optical means.

At least one SpaceLink satellite will always be visible to LEO satellites and other spacecraft.

With four large satellites effectively forming a wi-fi network in space, those small satellites in LEOs can communicate data in real time to Earth via EOS’s sky-high network, vastly improving the capabilities of every LEO satellite communication system.

As EOS said: “The SpaceLink relay system, planned to launch in 2024, will provide operational connectivity to commercial and government space missions using both RF and optical links to the relay satellites and laser crosslinks to route traffic to any SpaceLink ground entry point, and on to the users’ Mission Operations Centre.

“The system will support the growing bandwidth demand and security requirements of commercial, civil, and U.S. and allied national security missions.

Although EOS did not say this, the optical communications technology linking its high-level relay satellite network is likely to be based on EOS technology in laser communications honed over decades of development.

While the big satellites are made overseas, the system will have as its heart an Australian laser communications system that will continuously transmit user data between the satellites and to the ground for immediate access via the Internet and private cloud,

In today’s world satellite sensing is king, and the faster you can downlink data and images, the more valuable they are to your customers, including defence and security services.