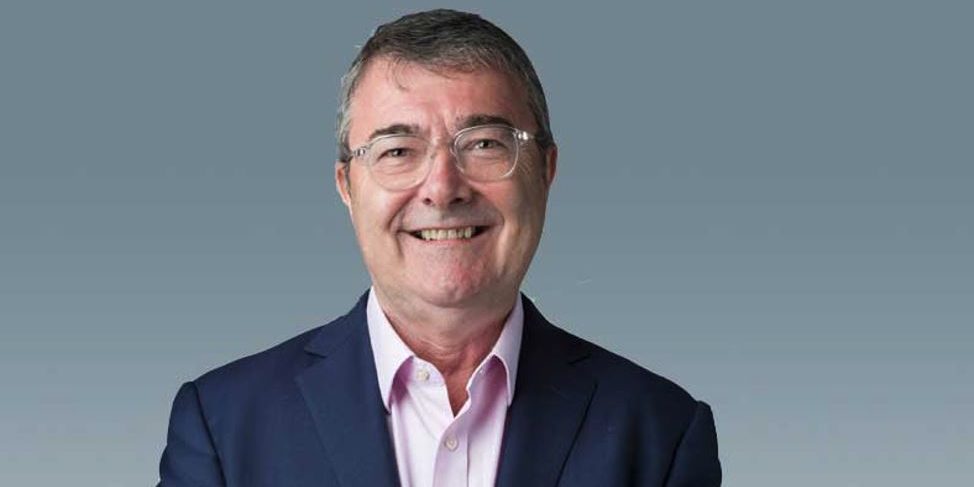 Launching our new editorial series – Equipping Australia’s armed forces – Jim McDowell challenges us not to confuse foreign owned companies operating in Australia with truly sovereign manufacturing capability. In fact, he says we should settle for nothing less than Australian owned and controlled.

There has been much discussion recently around how to define Australian sovereignty – particularly off the back of the COVID-19 pandemic with the disruption to global supply chains.

Sovereign capability has been an active discussion in defence for many years and now we may have a chance to bring it to fruition because of this greater focus.

To Australian companies like Nova Systems, operating in the defence industry, it is very clear what sovereignty is; it is control.

A truly sovereign Australian enterprise has:

A truly sovereign Australian enterprise’s profits generated from Australian defence projects to deliver capability to our forces to defend our nation, stay in-country and are reinvested in future defence capability, contributing to the national economy and jobs for Australians – for the benefit of this generation and beyond.

There are global examples where countries have developed a sovereign defence industry through policy, legislation and long-term partnerships, to regulate and restrict foreign company activity in the domestic marketplace.

The United States is dominated by US companies all through the supply chain from Primes to SMEs, and the same is true of the United Kingdom and France.

For example, the UK Ministry of Defence entered into a 25-year partnership with QinetiQ to provide test and evaluation services to control that critical sovereign capability.

France has substantial government shareholdings in its major defence industry players thus, in domestic transactions, being both the buyer and the seller.

Australia has taken a different view toward industrial policy and national defence.

But this may be starting to change in the wake of the Covid-19 pandemic and the light that shone upon readiness and self-sufficiency.

I accept sovereignty is not going to mean the same thing in different industries or within areas of defence that the Commonwealth has defined as requiring sovereignty.

In some capabilities, we have already yielded a position and the best we could hope for is employment, good jobs, investment and IP access.

But we shouldn’t settle for that if we don’t have to.

One discipline that Defence has defined as requiring sovereignty is test and evaluation, systems assurance and certification.

This is an area where we can have complete control of that as Australian owned companies.

It is what Nova Systems – an Australian owned and controlled company of smart people solving complex challenges – has been specialising in for the past 21 years.

Our view is that we should be striving to get the most sovereign position we can, that is value for money.

It is the best outcome for jobs, Australian industry, our Forces and ultimately what Australians would expect, particularly in a post-COVID world.

Jim McDowell, group CEO at Nova Systems, has had a distinguished career in both public and private sectors. He is a former Chancellor of the University of South Australia, CEO of the Department of the Premier and Cabinet of South Australia and Chairman of the Australian Nuclear Science and Technology Organisation. He held numerous senior posts at BAE Systems in Australia and Asia, is a director of Micro-X, and a former director of Austal.