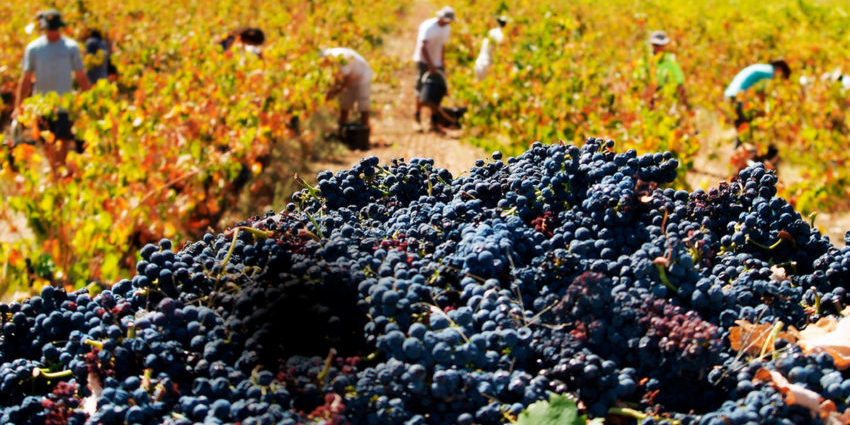 More than a dozen South Australian wine companies were among the businesses to use the South Australian Export Accelerator (SAEA) program to help them market and sell their products overseas.

The 27 recipients covered a broad range of industries, including manufacturing, IT and life sciences, but it was South Australia’s wine industry that won the majority of funding.

South Australia is a major wine exporter and is consistently responsible for about 50 per cent of Australia’s total annual production and about 75 per cent of its premium wine.

According to the International Organisation of Vine and Wine, Australia was the world’s fifth largest wine-producing nation in 2017 behind Italy, France, Spain and the United States.

Bull and Bull owner Rob Turnbull said the funding allowed the company to cement their relationship with partners in China.

“Australia is our largest total sales market but certainly China as an export market is our number one for value and volume,” he said.

“The Chinese market is so mature now. It used to be that you find a distributor and they buy truckloads of your stuff and you’re happy. Now you really have to be very clever in which segments you pick and how you go to market with those segments.”

Turnbull founded Bull and Bull almost three years ago with a mind to exporting wines from regions such as the Barossa Valley, McLaren Vale, Adelaide Hills and Coonawarra.

He said differentiating Bull and Bull as a legitimate player in the Chinese market had been his greatest hurdle.

But Turnbull was tackling this challenge by trying to develop a long-term customer base in China through meetings and clever marketing.

While Bull and Bull were looking to further establish themselves in Asia, Penley Estate finance and distribution manager Kathryn Shaw said the McLaren Vale-based business had used the opportunity to continue expanding their overseas distribution.

Penley Estate exports wines to 17 countries and would like to add Japan and India to the list.

Subsequently, Goodman was named Winemaker of the Year at the Australian Women in Wine Awards and Penley Estate doubled its wine sales.

Applications for the next round of SAEA open on July 1.