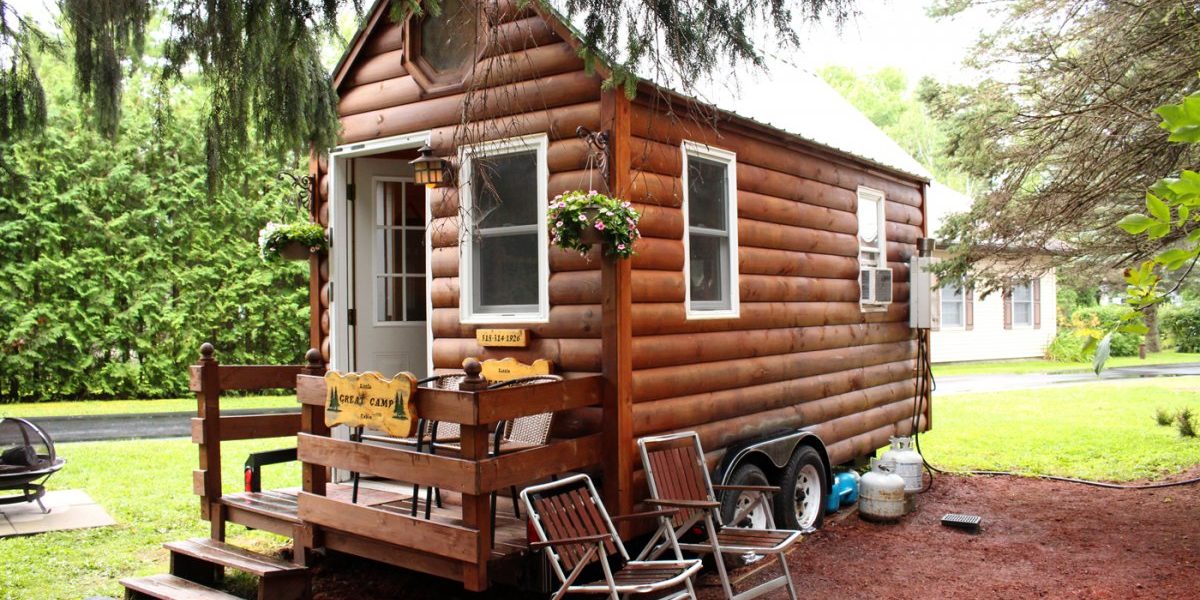 Industry minister Karen Andrews announced that the Advanced Manufacturing Growth Centre will “receive up to $2 million” to carry out a feasibility study on growing the prefabricated building industry and, based on findings, establish a collaborative innovation lab.

Andrews made the announcement yesterday, saying there was the potential to create 20,000 jobs by 2025 through growing the sector, currently estimated to be worth 3 to 5 per cent of the $150 billion construction industry in Australia. The minister said prefabricated construction could increase to 15 per cent of the total by 2025.

The new lab, said the statement, “would support work on a wide range of buildings, including tiny houses, larger homes and offices and strengthen Australia’s position in the global prefabricated building market.”
Prefabricated construction involves part (such as a floor) or all of a building made offsite.
The Housing Industry Association told The Age and Sun-Herald papers that traditional construction would always represent the largest part of construction, but prefabricated homes would likely become more common and had many advantages, such as quality control and assembly in any weather.
Image: Melia Robinson/Business Insider
Subscribe to our free @AuManufacturing newsletter here.
By EditorJune 17, 2019
Share this post
Share on FacebookShare on Facebook TweetShare on Twitter Share on LinkedInShare on LinkedIn Pin itShare on Pinterest Share on WhatsAppShare on WhatsApp