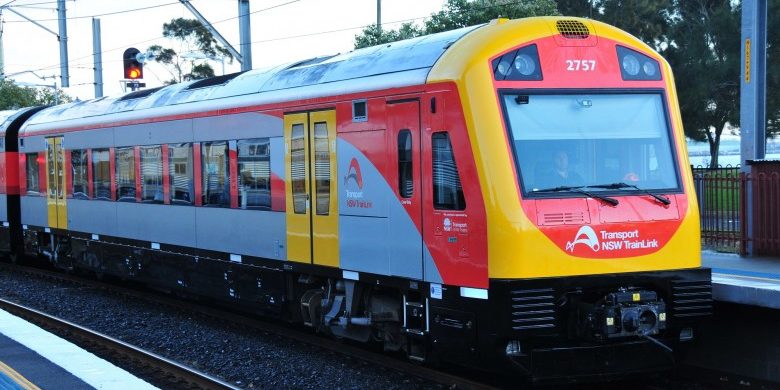 The Australian Manufacturing Workers Union has welcomed the ALP’s announcement on rail procurement.

The Newcastle Herald reports that federal funding would aim to encourage local participation under the policy, which includes a return of the Rail Supplier Advocate, establishing an Office of National Rail Industry Coordination, establishing a Rail Industry Innovation Council, and a commitment to work with states and“territories to develop a National Rail Procurement and Manufacturing Strategy.

“Over the next two decades Australian governments will spend $100 billion on public transport rail expansion and it is important that they use Australian-based manufacturing and workers,” said assistant national secretary of the AMWU Glenn Thompson in a statement yesterday.
“Overseas procurement has been plagued with problems including:

– Queensland’s NGR fleet built in India, ordered by the Newman Government, has had to undergo mass refitting and refurbishment after a range of problems including disability toilets too small for wheelchair access; and

– The NSW Government’s continued blowouts with the bungled rollout of Sydney Light Rail.”
ALP member for Newcastle Sharon Claydon said that too much rail manufacturing work had gone overseas, there was no coordination between states, and peaks and troughs in workflow had hurt the sector.
Picture: www.transport.nsw.gov.au