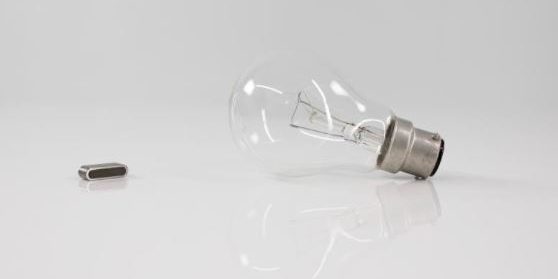 @AuManufacturing launches its new editorial series – fibres and composites transforming industry – with a look at the taming of carbon fibre nanotubes. Once the stuff of science fiction, one Australian start-up, Micro-X, stands tall, harnessing nanotechnology to produce X-Rays in a process that threatens to make all other systems obsolete.

Carbon fibre nanotubes have been hailed for decades as a miracle material.

Tiny tubes rolled up from sheets of carbon only one atom thick, they are incredibly strong, flexible and electrically conductive.

Yet only one company globally has managed to manufacture them in a form that is as revolutionary and it is unique – Adelaide X-Ray machine manufacturer Micro-X.

Until Micro-X came along X-Rays were produced by essentially the same process as German physicist Wilhelm Roentgen first used in 1895.

A high voltage electric current is passed between a filament cathode and a spinning anode inside an evacuated glass tube, releasing photons as X-Rays and lots of heat.

Micro-X has replaced the glass tube with a metal can, and the filament with a tiny array of carbon fibre nanotubes.

This comes together as what is still the world’s only cold cathode X-Ray emitter, only 12 millimetres long and five wide (main picture, at left), which is at the heart of the company’s lightweight Nano and Rover X-Ray machines.

Skeats told @AuManufacturing: “What we have done here is productionise a laboratory experiment.

“Generally the reaction of people in the industry is they are taken aback that a small company in Adelaide that employs 72 people has beaten them to it.”

Skeats said that while the world’s biggest imaging companies focused on perfecting the science of field emission, Micro-X focused on how to make the emitters themselves.

“When others reverse engineer our emitter they struggle.

“The method, the process, is the secret sauce.”

Carbon fibre nanotubes are themselves not that difficult to make and they arrive at Micro-X’s factory (pictured below) in solution – billions of tubes five nanometres (billionths of a metre) in diameter and 15-20nm long suspended in what looks like an ink.

“We buy them in a bulk box of nanotubes – they come in a jam jar.”

Skeats said the manufacturing process begins with a metal substrate covered in a glass-like matrix.

The trick is to stand the nanotubes up straight and parallel, rather like a bed of nails, with the tiny carbon ‘points’ combining to produce a wide area field emission of electrons when a voltage is applied across their tips.

“Making nanotubes stand up and emit is very easy – making them emit reliably is not.”

Once the emitters are tested, each is assembled inside a metal can made of chemically cleaned components and subjected to a series of vacuum and cooking processes to eliminate air and chemicals, then laser welded.

Weighing 1.5 kilograms, the complete X-Ray emitter is about the size of a baked bean can, is much more rugged that the glass ones it replaces, and requires far less voltage to operate – all combining to make Micro-X’s machines far lighter than existing systems.

Skeats said: “Nobody else to our knowledge has been able to manufacture a carbon fibre based X-Ray emitter…we have never even seen another one.”

The technology was originally licensed by the company from the University of North Carolina, with many components originally made overseas.

But manufacturing has been steadily brought onshore and in-house to give the company greater control of the process and technology.

The last imported component, the Nano’s voltage generator, will be made in Adelaide by June.

It will display one of these, its counter improvised explosive device (IED) X-ray technology, at the Army Robotics Expo being held in Brisbane today.

It is also working on a self-service passenger security screening checkpoint for airline travellers and a lightweight brain CT scanner for installation in ambulances.

To make these new devices Micro-X is further miniaturising its technology, with the next step the metal cans to be shrunk to the size of a reel of cotton and the whole production process to be automated.

Micro-X, with a warchest of $38.5 million in the bank, is not looking back, but to a future where its mastery of carbon fibre nanotubes opens up massive opportunities. 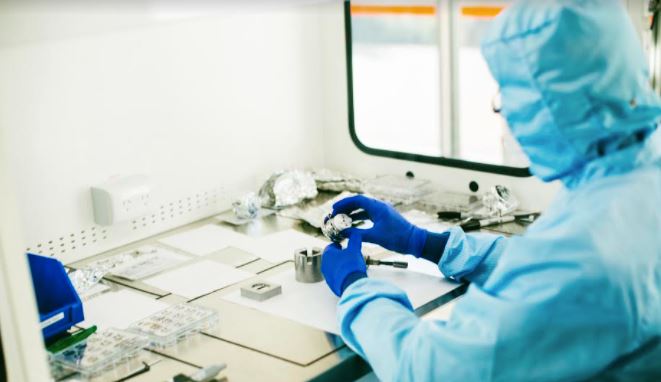