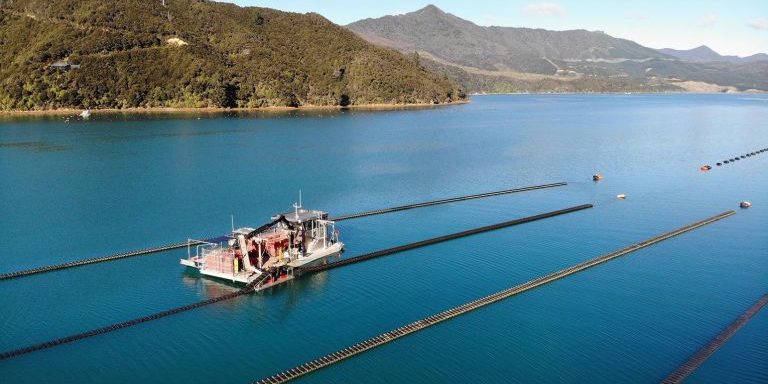 Reporting sales of Pacific oysters of $2.7 million CEO Zac Halman said stock levels had improved, mortality rates had fallen and sales were up with prices rising.

This was despite pandemic restrictions still hampering Angel’s sales efforts in its major markets.

Halman said the company trials of FlipFarms in Coffin Bay were progressing with signs they help produce a “superior product quality”.

The company intends to integrate the farming system across its business, increasing production capacity and lowering average production costs.

Angel previously reported four kilometres of FlipFarms would be installed.

The system allows mechanical turning of oyster baskets in situ in the sea, aiming to provide an ideal environment for oyster growth, conditioning and hardening along with the ability to have complete control over fouling, pests and predators.