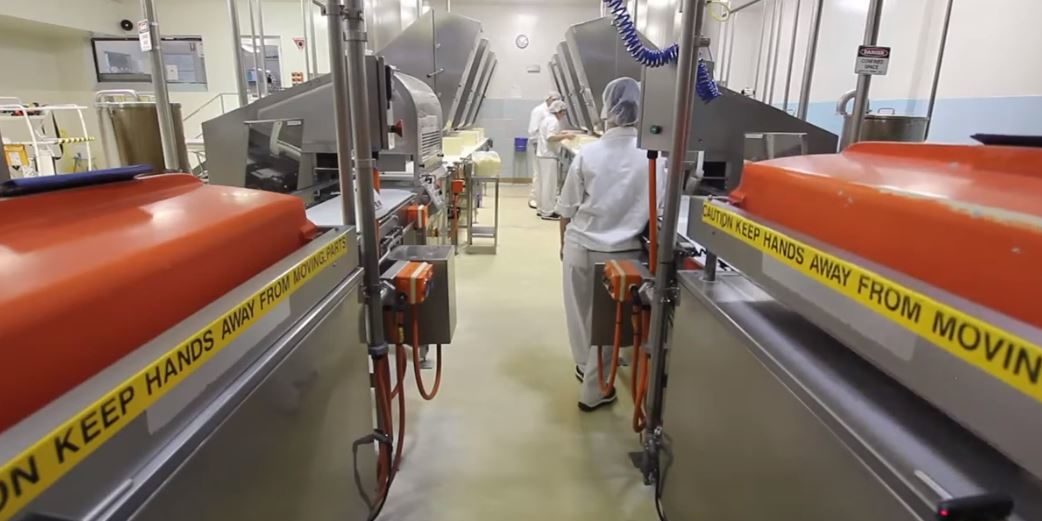 The company reported earnings before interest and tax (EBIT) up 17 per cent to $634.9 million (NZ$684 million) on total revenue down five per cent to $9.2 billion.

EBIT in Greater China was the biggest contributor, growing 38 per cent to $314.7 million, but margins also increased from 16 per cent to 17.2 per cent.

CEO Miles Hurrell said: “Our standout performer continues to be Greater China…reflecting the strength of our foodservice business in this region, improvements ion our consumer business and China’s stong economic recovery following the initial impact of Covid-19.”

However the company’s China strategy is being driven by New Zealand milk.

Hurrell told investors that it had decided to sell its joint venture dairy farms in China to focus on New Zealand milk.

The company, which is New Zeraland’s largest, is already in the process of selling its company-owned Chinese farms.