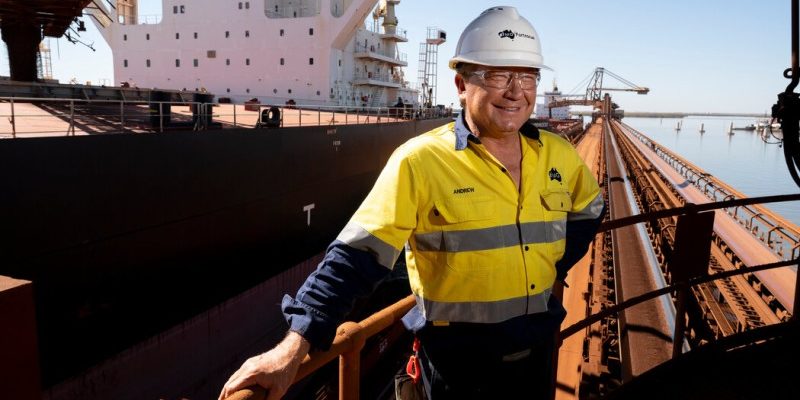 Andrew Forrest’s Fortescue Future Industries (FFI) has made good with its initial promises to pivot its iron-ore business to build what the company hopes will become the world’s powerhouse in green energy industries.

It was only on January 26 this year that Forrest stunned the business world when he made an impassioned commitment in his Boyer lecture to use the windfall of record-high iron ore prices to invest big in hydrogen industries.

Many at the time were utterly sceptical, expecting this would involve the occasional vanity investment from yet another ‘Perth entrepreneur’.

But since then Fortescue has announced a whirlwind of ventures in Australia and globally, linking up with nations and major energy players not only planning to produce green hydrogen, but to manufacture the electrolysers and other high value equipment that will be needed in a decarbonised world.

The latest announced yesterday is a joint venture with US-based Universal Hydrogen to build the infrastructure to provide green hydrogen to the global aviation industry.

FFI production and logistics hubs in Iceland, New Zealand and Southeast Queensland would supply green hydrogen, and Universal Hydrogen will take the lead on delivery logistics to airports and on-airport fuel services.

Scepticism was warranted as Australia’s big resources players such as BHP and Rio Tinto spent past decades getting out of any risky businesses, at the same time disinvesting in any value adding to coast along as basic commodity producers.

Forrest built his iron ore empire facing down just such scepticism and taking huge risks, and he is doing so again with hydrogen.

To me the most exciting development is FFI using today’s profits to invest in value adding industries.

So far FFI has announced two major plays in manufacturing.

First it announced it was designing a 1Gw solar PV factory to be sited in Perth.

Then it followed up with plans to invest $1 billion to construct the world’s largest electrolyser, renewable industry and equipment factory at Gladstone, Queensland.

In truth only a very few commodity producers such as Korea’s Kyocera have ever made the leap from commodity supplier to powerhouse in complex global industries – in Kyocera’s case from ceramics manufacturer to maker of silicon chips.

It would be exciting for him, for Australia and for the future world for him to succeed.