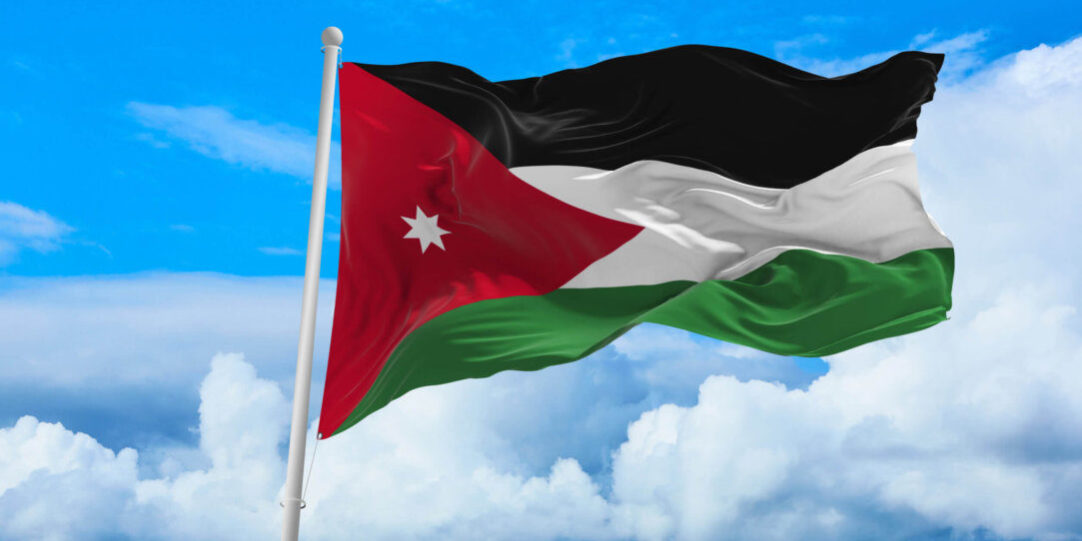 Fortescue Future Industries has continued its recent stream of green hydrogen announcements with the signing of a framework agreement with the Kingdom of Jordan to investigate large-scale production and export.

In a statement on Thursday, FFI and Jordan highlighted the solar and wind energy generation potential in the Middle East country.

“The world has come together here at COP26 to solve the climate crisis, and that needs real, concrete actions. FFI is committed to building thriving communities by delivering social, environmental and economic benefits, and we look forward to working with the Kingdom of Jordan in this new venture.”

Jordan had “incredible renewable energy potential, as well as the potential to become a leader in producing and exporting green hydrogen and green ammonia,” added the kingdom’s environment minister Dr Muawieh Khalid Radaideh.

The agreement follows green hydrogen announcements by FFI in the last month such as the acquisition of US production and storage technology company Xeray, an export agreement with two major UK customers last week, and a planned Global Green Energy Manufacturing Centre in Queensland with initial capacity to make 2 gigawatts (GW) per annum of electrolysers.