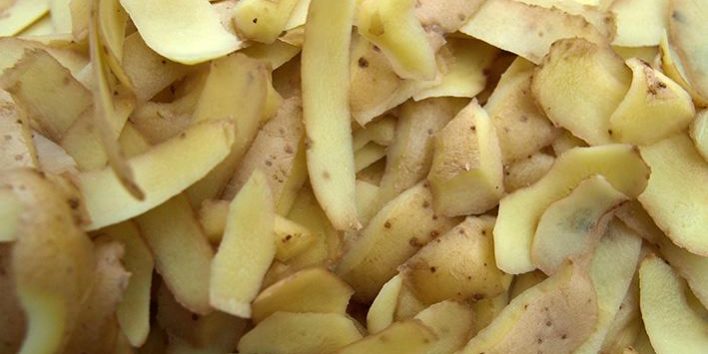 The Mitolo Group, Zerella Fresh, Thomas Foods International Fresh Produce and the South Australian Potato Company will invest $1 million along with the University of Adelaide and the Fight Food Waste Cooperative Research Centre to tackle the problem.

Over the next three years, the university’s Professor Vincent Bulone of the analytical centre for complex carbohydrate analysis, Adelaide Glycomics will follow a number of potential new product leads.

“Another known starch component can be used to engineer low GI foods, and the skins of the potatoes themselves contain bioactives that can be used for a range of commercial products like nutraceuticals.”

Chief Executive of Potatoes South Australia Robbie Davis says 40 per cent of potatoes are rejected because they do not meet retail specifications.

Davis said: “At the same time Australia is importing 20,000 tonnes of potato starch each year, and it just doesn’t make sense that we’re not using these huge volumes of potatoes for alternative purposes.”

With South Australia the biggest producer of potatoes, there is potential for a value-added starch industry – prices are potentially $1,000 a tonne for extracted starch instead of less than $10 a tonne for the waste.

Davis said: “Potato starch is used broadly across the food industry, for bioplastics and packaging, to coatings and adhesives.

“We also want to use the waste from the waste, so after extracting the potato starch, there will be further opportunities using the residual waste from this first stage.”