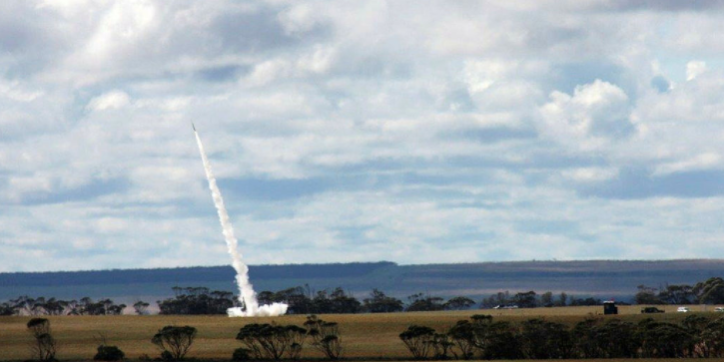 A DART rocket just launched from Koonibba Rocket Range in South Australia carrying a Defence satellite marked a return to the days in the 1960s when Australia was a nation capable of launching a payload from its own shores.

At just 3.4 metres long and weighing 34 kilograms, the DART rocket (main picture) is a fraction of the size of those launched from the Woomera rocket range from 1947 where the United Kingdom tested rockets and atomic weapons, with Australia acquiring deep skills in space and rocketry in the process.

Adelaide was home to the then Weapons Research Establishment which built our first satellite, WRESAT 1 and sent it into orbit from Woomera in 1967 (pictured, below).

The story then was one of skills and science and industrial capabilities gradually frittered away until Gough Whiltam declared that Australia was too small to contribute to European launcher development, at the same time pulling the plug on space and all its technological benefits.

This time round the launch, though only to sub-orbital heights, was welcomed by defence minister Linda Reynolds CSC as our re-entry into an increasingly important domain.

She said: “The rocket will carry a prototype radio frequency receiver unit designed for Air Force.

“The payload provides a stepping stone for Air Force to explore how advanced rapidly deployable networked sensors can be employed to provide information across Defence networks.”

The RAAF Plan Jericho which sponsored the prototype, developed by DEWC Systems, is part of a $700 million a year investment in space promised by Canberra.

The plan is an advanced sensing programme to detect and track challenging targets and also involves high altitude balloon launches.

Australia is already a leader in sensing of distant marine and airborne threats with its Jindalee Operational Radar Network (JORN), one of only three over-the-horizon radar (OTHR) technologies in operation today.

While space will not be a major industry sector in the near term, the very capability of launching rockets and, soon, our own satellites is a major step forward not only for defence industry, but for communications through the industrial internet of things (IIoT) and remote sensing of mineral, agricultural and water resources to name but a few.

There will be skills and technology benefits flowing to SMEs involved for decades if the Woomera experience is anything to go by.

The only issue is whether this time we stay the course and don’t resort to the ‘can’t do’ attitude that denied us access to space in the 1970s. 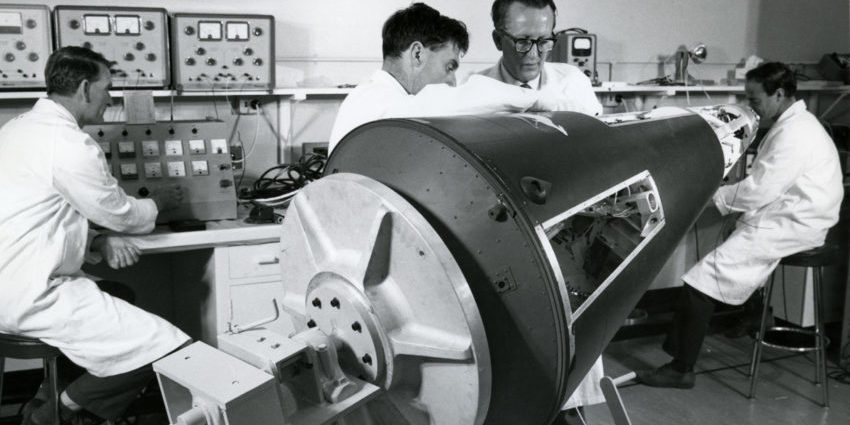