FYI updates value of alumina project to US$1 billion 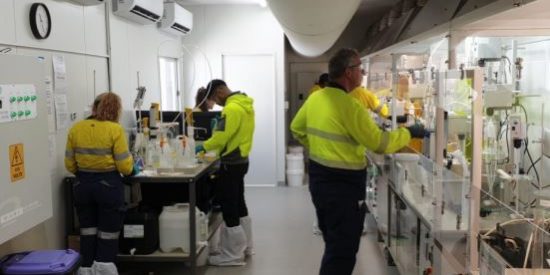 Perth materials technology group FYI Resources has increased estimates of the net present value of its Western Australian high purity alumina (HPA) projects by 87 per cent to $1.33 billion (US$1.014 billion)

The company plans a kaolin mine and processing at Cadoux, WA and an HPA production plant at Kwinana south of Perth.

FYI said the upward revisions were the result of major planned technical improvements, substantial project de-risking and other commercial developments since the project was initially valued in March, 2020.

It also reflects a memorandum of understanding (MoU) with alumina producer Alcoa of Australia for ‘the potential strategic development’ of FYI’s HPA project as well as potential project off-take arrangements.

This would produce annual earnings before interest, tax and depreciation (EBITDA) of $244 million on revenues of $342 million.

FYI managing director Roland Hill said the quality and robustness of the HPA project had improved since initial estimates through evolution of the project’s design and pilot plant trials.

Hill said: “The updated DFS outcome represents a persuasive economic case and demonstrates the merit of the project in being developed as potentially one of the HPA sector’s highest quality, lowest capital and operating cost projects.”

Hill said the company had progresses financing options for the project.