Geelong to get a ManuFutures sequel 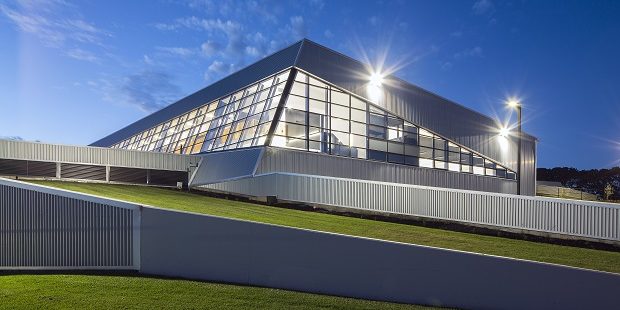 The Waurn Ponds startup hub, Manufutures, will get an expansion, with construction on a second building scheduled to begin in September.

According to a statement from the Victorian government — which is contributing $10 million to the new building under the Higher Education State Investment Fund — Manufutures2 will double the number of startups to 26 at the site, and add 172 jobs in the process.

The original Manufutures was opened in April 2018. It hosts or has hosted startups (some but not all of them Deakin University spinouts) including BNNT Technology, Partington Advanced Engineering, FormFlow, and Flaim Systems. It is nearby to Carbon Nexus and Deakin’s Institute for Frontier Materials, as well as composites specialists such as Carbon Revolution and Quickstep.

South Barwon state MP Darren Cheeseman said, “Geelong is a proud manufacturing city and through the ongoing efforts of Deakin University we are transitioning to high-tech innovations that will secure jobs and prosperity for our region for decades to come.”

Construction of the second Manufutures building is budgeted at a total of $20 million, said the release, and would take an estimated eight months.