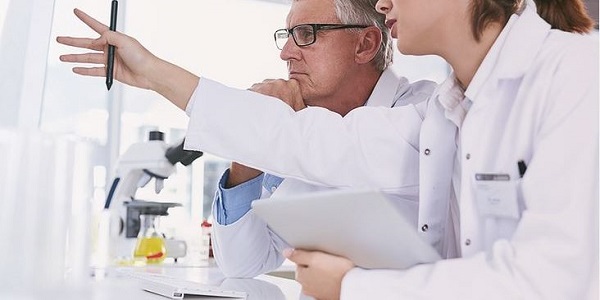 Genetic Technologies (GTG), a Melbourne company whose technology predicts the likelihood of serious disease, has received validation of the benefits of its gene Type Breast Cancer Risk Assessment Test.

The company, a leader in geonomics-based tests, announced the completion of a customisable Budget Impact Model (Bim) which ‘demonstrates significant health and economic benefits directly attributed to the implementation’ of its test.

The Bim identified the potential to deliver US$1.4 billion in annual savings in the United States through the use of its tests – the equivalent of 3.6 per cent of the costs of breast cancer to US health payments companies, Medicare and employers.

This breaks down to a saving of $US$73 per patient.

There was an increase in the number of women being screened from 69 to 74 percent and early stage cancer detection rose from 57 to 67 per cent.

GTG’s CEO Simon Morriss said: “The completion of this test is a critical step towards obtaining reimbursement for (the test) in the world’s largest healthcare market.

“It will advance discussions with major US payers supporting the implementation of our test as a ‘standard of care’.

“It is a transformational step for GTG.”

Obtaining reimbursement would accelerate the adoption of the gene Type Breast Cancer Risk Assessment Test, and open the way for reimbursement for others of the company’s tests.

In February Genetic Technologies received Australian and US approvals enabling it to launch its geneType Multi-test genetic cancer test which covers six diseases including breast, colorectal, prostate and ovarian cancers, and coronary artery disease and Type-2 diabetes all in one test sample.

The company’s kits predict the likely severity of cases based on a combination of genetic and clinical information.