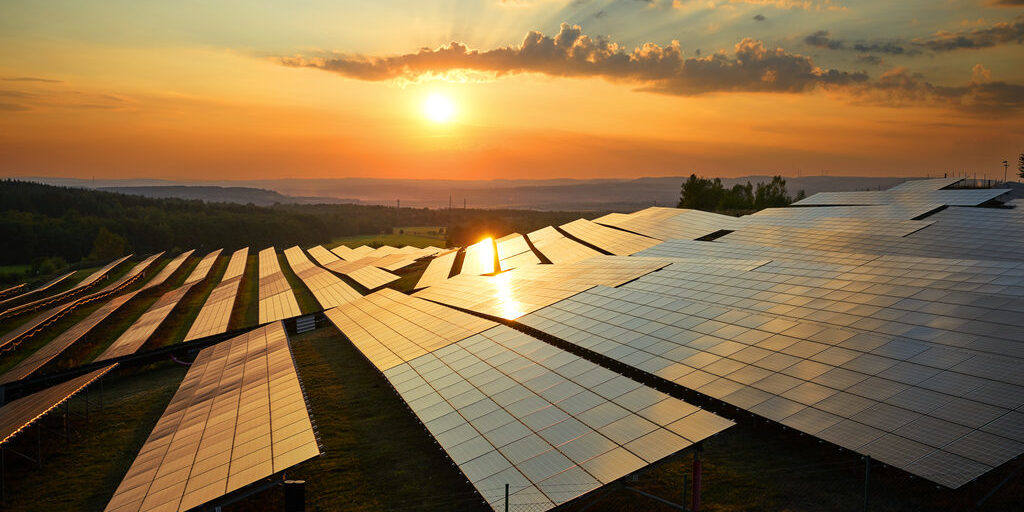 The Clean Energy Finance Corporation will provide up to $8.5 million in finance in a joint venture with Octopus Australia for the Gippsland Renewable Energy Park (GREP.)

GREP – which aims to replace some of the generation to be lost when the Yallourn coal-fired power plant closes in 2028 – has also attracted the support of superannuation fund Hostplus, which has allocated $15 million to the project.

“Gippsland has been a powerhouse for the National Electricity Market for many years. This development will contribute to the region’s transition to a clean energy future, while continuing to supply the power that helps keep Australia’s lights on,” said CEFC CEO Ian Learmonth in a statement on Tuesday.

“We are delighted that Hostplus has come on board, building its future green investment pipeline on behalf of its diverse 1.4 million members, and delivering on the CEFC commitment to attract private sector capital to renewable energy developments.”

The GREP site is 3,000 hectares and in the the proposed Gippsland Renewable Energy Zone. The multi-staged project would “investigate the deployment of various technologies at utility scale, including solar, wind, battery storage and the potential of green hydrogen,” according to the CEFC.

As many as 400 jobs are expected to be created in the region during construction, according to the federal government. Construction is expected to commence in 2025.