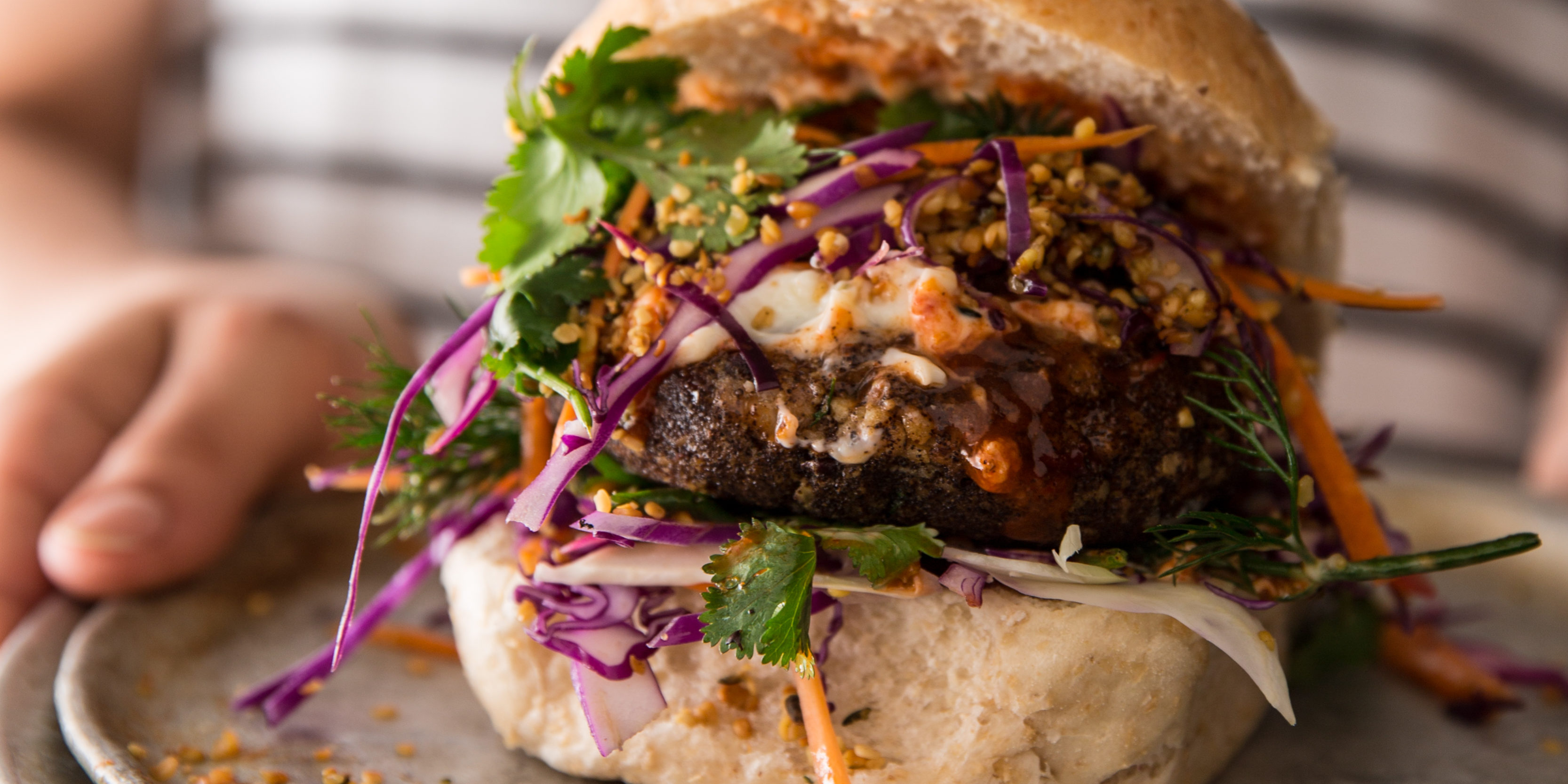 The Australian-listed company that brought you the hemp burger remains frustrated in Australia despite being close to its goal of profitability internationally, according to the company.

Elixinol Global (ASX: EXL), listed in Australia with a market capitalisation of $632 million but headquartered in the United States, just reported revenue of $11.7 million for the first quarter of 2019.

Earlier it recorded a loss of $860,000 in calendar 2018 despite analysts predicting the company would report its first-ever profit in the year selling non-intoxicating hemp products.

The company blamed a shift in focus away from lower-margin private-label products for a drop in revenue in the first quarter.

Elixinol also paid $9 million in the quarter to buy 25 per cent of US-based hemp pet treat company, Altmed Pets, which trades under the brand, Pet ReLeaf.

While Elixinol’s products are non-intoxicating, the company has plans to establish a medical cannabis farming and manufacturing operation.

The company said the application by its Australian Nunyara Pharma business for cultivation and manufacturing licenses locally remained stalled with the Office of Drug Control.

“There was no change in the status of licensing during the quarter, and we remain optimistic despite the ODC being unable to provide any timing on granting of both licenses.”

“Nunyara’s integrated cultivation and manufacturing facility has progressed with work started post reporting period on preparing the land on where (sic) (the) company’s state of the art facility will be constructed.”

It added a ground veggie pattie or hemp burger to the range in the first quarter.

“Hemp Food Australia’s priority is to source locally grown hemp seeds where available while continuing its activities with overseas suppliers from Europe, North America and organic seed suppliers from China.”