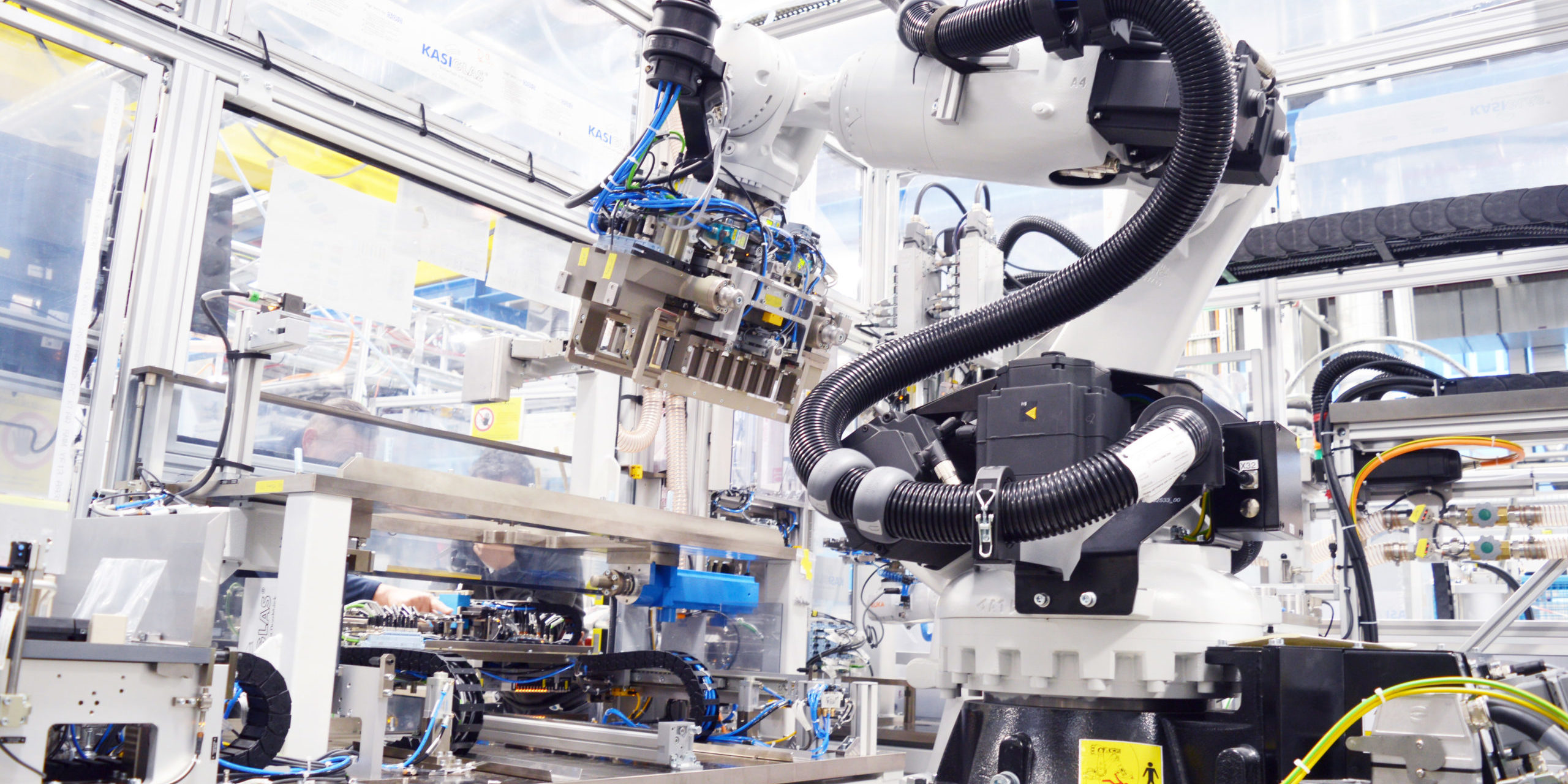 GMG and Bosch have signed a non-binding Letter of Intent, with the aim to agree on binding terms for the development of an automated battery assembly process and the use of the results from a GMG G+AI Battery pilot plant to scale these up into fully automated plants.

GMG plans to manufacture both coin cell and pouch pack battery formats, with pilot plant construction planned to start in 2021.

The parties’ intent is for Bosch to become GMG’s engineering, design and construction contractor for GMG’s near and long-term battery cell manufacturing facility needs.

GMG’s CEO, Craig Nicol said: “We are proud and excited to be partnering with Bosch.

“They are a major, world leading company in this space with outstanding capability to help provide highly automated, efficient, and reliable battery manufacturing plants. .

Nicol said the company planned to build a strong long-term partnership with Bosch.

Bosch Australia president Gavin Smith said: “We are delighted to have been chosen by GMG as its long term factory automation partner.

“We are excited to bring Bosch’s world class technology and expertise to support GMG to commercialise its innovative battery technology, with an automated coin cell manufacturing plant the first cab off the ranks.”

The location is not yet decided but is expected to be in Australia where GMG’s headquarters and existing operations are located.

GMG said that G+AI Battery pilot plant equipment has been received and the company intends to commence construction and commissioning shortly.

GMG has previously announced performance results of its G+AI Battery and said it had received encouraging customer feedback.

GMG is an Australian based clean-tech company that produces graphene and hydrogen by cracking methane (natural gas) instead of mining graphite.