Government acts on gas supplies, throws the climate under a bus 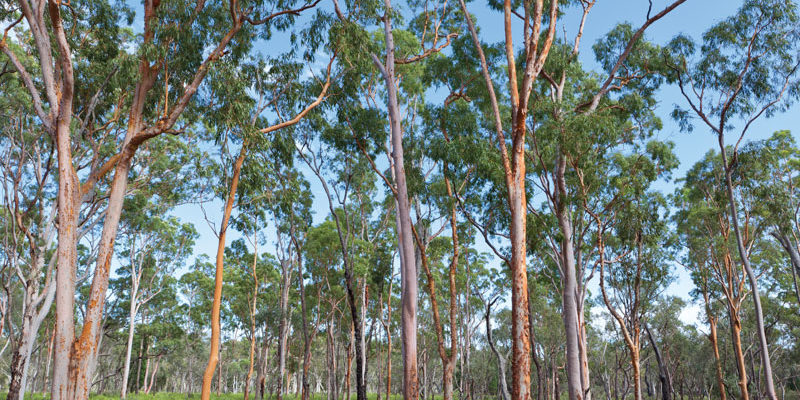 It has been a long time coming, far too long, but a federal government has finally taken action on the high price and lack of supply of gas in the eastern states.

The tripling of prices was brought about by Canberra in the first place when the former Labour government approved three LNG gas export facilities in Queensland which stripped gas out of the market for export.

With Australian domestic gas prices forced to come into alignment with overseas norms, successive government fiddled while gas-intensive businesses wound down their operations, shut their doors or went begging to energy companies for long-term, reliable supplies.

Now the federal and NSW government have come to an agreement which they say will deliver 70 petajoules of new gas into the market.

The deal could be worth as much as $2 billion in grants and loans for fossil fuel and renewable energy projects and a federal underwriting scheme.

While more gas is welcome to industry, we have to take promises of cuts in prices with a grain of salt – that has been promised way too many times already.

Worse, the way Canberra will achieve greater supply should be welcome to no-one.

At a time when community concern about climate change is running hot, fuelled by the evidence before our eyes of a summer of wild weather and catastrophic bushfires, Canberra has thrown sensible policy to tackle its cause under the proverbial bus.

And at a time when we should be husbanding our forests and water supplies…one outcome could be massive fracking of the Pilliga forest (pictured) in NSW?

The disdain Canberra obviously holds for public opinion which is demanding genuine climate action is breathtaking.

The government’s cover, that gas is a ‘transition fuel’ and thus will reduce emissions, is absurd.

There was a time a decade ago when renewable power plus storage in the form of batteries and pumped hydro was not on the scene, and when gas was seen as a sensible transition.

But today technology has moved on a costs have come way down, such that gas is simply not needed to generate electricity, and to use more of it will only make decarbonisation of the economy more painful.

There is an element of bloody mindedness in the deal with NSW.

This federal government just will not take any step that genuinely tackles our climate emergency, and is prepared to slap the community in the face while pretending to do the right thing.

Despite the spin coming from Canberra we can’t expect promises of more, cheaper gas will be delivered, but we can expect the climate to become more menacing still.