Govt looks in the mirror with a policy reheat 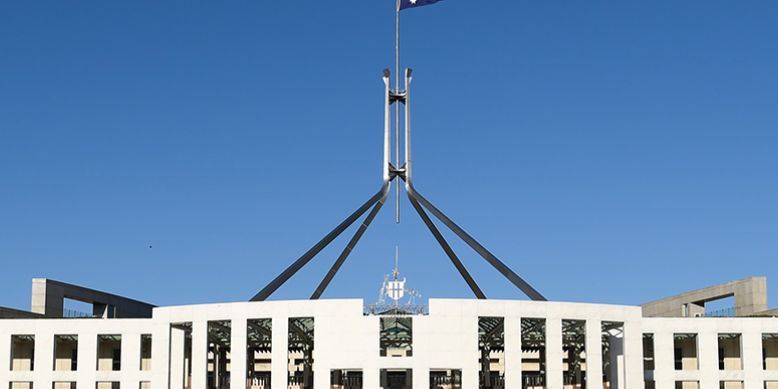 When Industry Minister Christian Porter rose in question time to mock the Opposition for “reheating” a policy from six years ago, it’s unclear whether he knew the government had done exactly the same thing just days earlier.

Yes, Labor had ‘re-adopted’ an innovation-focused policy it announced in late 2015 and took to the federal election the following year.

Whether the Opposition having the same policy five years ago when it was also the Opposition is an issue at all is also very much up for debate. But it’s also a fact that in last week’s budget the government re-adopted an innovation-focused policy that it announced in late 2015 but failed to pass into law.

Hours after Labor leader Anthony Albanese and Industry spokesman Ed Husic unveiled plans for a ‘Startup Year’, where graduates would be able to access HELP loans to participate in business accelerator programs, it emerged in the media that this was the same policy that Labor took to the 2016 election.

This wasn’t exactly a secret, with a press release from Opposition Leader at the time Bill Shorten easily found with a quick Google search.

But the government quickly jumped on this revelation, with Mr Porter in Parliament branding the reuse of the policy as demonstrating a “lack of innovation”.

His criticism focused on the fact the Opposition had used the same name for its same policy.

“They weren’t even innovative enough in a six-year period to come up with a new name for an old policy. Literally, the best that the Leader of the Opposition can do in the space of innovation is to plagiarise a six-year-old idea of his predecessor,” Mr Porter said.

The government’s attacks were nothing more than a hypocritical attempt at points scoring that dodged any real discussion of policy and efforts to improve Australia’s innovation output.

The government’s critiques failed to mention that Mr Husic was also instrumental in the development of the “Startup Year” policy in 2015 as a shadow Innovation minister. And it’s a hard argument to make that a party can steal its own policy that it has been unable to implement because it has not won government in the time since.

Mr Porter also neglected to mention that the government had also reheated its own policy from more than five years ago in the federal budget.

Included in then-Prime Minister Malcolm Turnbull’s National Innovation and Science Agenda was a policy that would allow for the self-assessment of the depreciation of intangible assets, something which the government said would foster innovation in Australian businesses and encourage the adoption of new technologies.

But the Coalition was unable to get the policy past Parliament and eventually dropped it in 2018.

More than five years after first announcing the policy, the Coalition ‘unveiled’ it again as part of the $1.2 billion Digital Economy Strategy in last week’s budget. The policy is exactly the same as the one promoted by the former Turnbull Government.

While Labor’s policy didn’t see the light of day because the party lost the election in the following year, the Coalition were unable to pass its reforms and eventually dumped them in 2018, claiming savings of more than $400 million.

While it’s not inherently bad for either party to return to their previous policies, it’s disingenuous and hypocritical of the government to be going on the attack against Labor for doing this when it did the very same thing just days earlier.