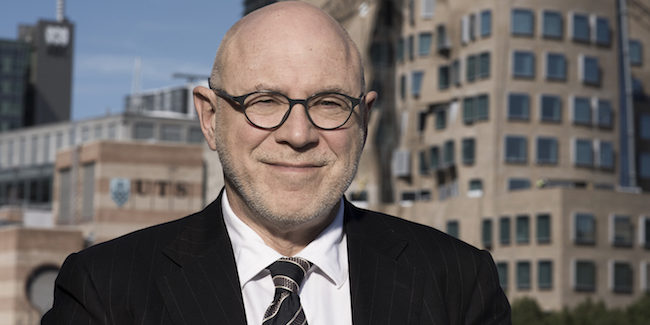 The new funding and increased focus on the area where Australia has traditionally struggled has been welcomed, but the Opposition and a number of academics have criticised the strategy behind the funding, and questioned whether it is the best approach.

According to Professor Green, who authored a seminal report on Australia’s innovation system for a Senate inquiry, this funding would be better targeted at a more comprehensive, ecosystem-wide approach to improving commercialisation.

“It’s a welcome announcement because it will plug some gaps in the commercialisation structure, but at the same time it’s still based on a linear, lab-to-market model rather than a comprehensive approach to the development of innovation ecosystems with an institutional policy structure that lasts beyond individual projects,” Professor Green told InnovationAus.

He pointed to the UK’s Catapult Centres, which support businesses in commercialising ideas, as a better approach for Australia to adopt with this level of funding.

“We lack those kinds of innovation intermediaries in Australia. The Growth Centres were supposed to be that but they were never given enough scale or structure that would have enabled them to carry out that role,” Professor Green said.

“We need a structure that is similar and which is at least as effective as the UK Catapult Structure, especially in manufacturing.”

The significant focus on commercialisation can’t be at the cost of basic research either, Professor Green said.

UNSW Founders Director of Entrepreneurship David Burt also said that the government is taking the wrong approach when it comes to commercialisation.

“The government needs to put a firm focus on incentives for researchers to turn their research into commercially viable businesses. Today’s announcement is a step in the right direction but more needs to be done to help people change their behaviour.”

Science and Technology Australia (STA) has welcomed the government package, with the representative group having lobbied for a $2 billion research translation fund for several years.

“We see vast potential for it to ‘level up’ Australian research commercialisation success, and generate stronger returns on investment for the nation from our world-leading research,” Professor Hutchinson said.

“Australia has a wealth of talent, ideas and expertise in research breakthroughs. But for too long, the country has lacked the support and infrastructure for more of our research to bridge the ‘valley of death’ between research and commercialisation. This announcement has the potential to be a game-changer.”

The Opposition has come out swinging following the Coalition’s commercialisation announcement, with shadow science minister Richard Marles saying the government has “zero credibility” when it comes to science.

“It’s deeply embarrassing that it’s taken the Coalition nearly a decade in power and a looming election to simply acknowledge what scientists and Labor have known for years – there is value in commercialising Australian science,” Mr Marles said.

“This is the most anti-science government to ever hold office in Australia. In fact, under Scott Morrison’s Coalition our nation’s relationship with technology has become fraught.”