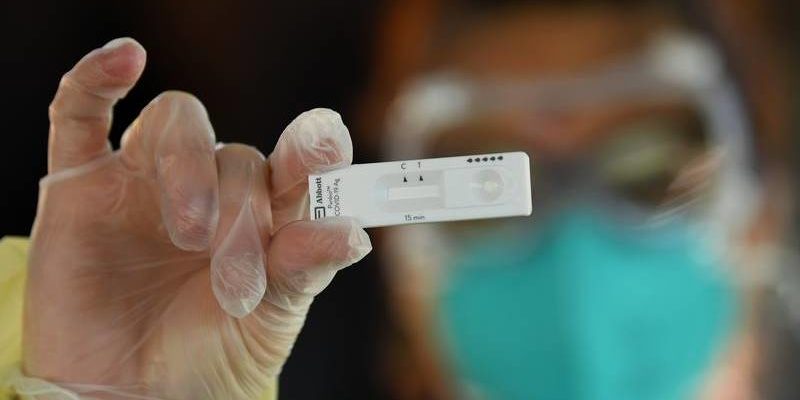 The federal government has spent a further $30 million buying imported rapid antigen tests for the aged care sector, as several Australian companies continue to wait to get local manufacturing off the ground.

These contracts are with Australian companies which have been approved by the Therapeutic Goods Administration (TGA) to sponsor overseas RATs and import them, mainly from China.

The Department of Health posted a further contract late last week for the purchasing of RATs, worth just over $30 million. The contract is with the Australian arm of New Zealand-based pharmaceuticals supplier EBOS Group Australia.

This deal did not go out to an open tender. The company will supply the $30 million in RATs by the end of February.

EBOS Group is an ASX and NZX-listed marketer, wholesaler and distributor of medical products. The company is listed as a client of lobbying firm Public Relations Exchange on the Commonwealth’s lobbying registry.

On New Year’s Eve the Department of Health provided an update saying it would be providing access to RATs to all residential aged care facilities.

It confirmed this would be through EBOS Healthcare, with the facilities to receive a phone call from that company to organise the supply of the testing products.

“It took months for the Morrison-Joyce government to heed industry warnings about the need for more rapid antigen tests,” Mr Husic told InnovationAus.

“They were too slow on quarantine, too slow on rapid test manufacturing and too slow on supply chain breakdowns. It’s in their DNA to drag their heels on matters of national importance.”

Last month the federal government signed five contracts worth a total of $60 million with a range of companies for the supply of RATs.

These contracts were also signed without an open tender process due to “extreme urgency or events unforeseen”.

Among the companies scoring the lucrative contracts with the Commonwealth was one which enlisted the services of a Liberal-aligned lobbying firm in recent months, and another which was found to have been offering the controversial ivermectin to treat Covid-19.

The federal government is currently signing deals with the Australian sponsors of rapid antigen tests developed and manufactured overseas, as no locally produced tests have been approved by the TGA.

A number of Australian companies are currently manufacturing RATs in Australia, but these are being exported around the world.

Earlier this month the Victorian government went it alone and inked a deal with Lumos Diagnostics and Planet Innovation to launch a $17.2 million manufacturing facility for RATs and other medical products in the state, contingent on the company receiving TGA approval.

The facility will be up and running in October, and producing up to $50 million RATs per month.

The Opposition has pledged to increase the sovereign manufacturing of medical equipment and give priority to buying locally-made good under a recent election pledge.