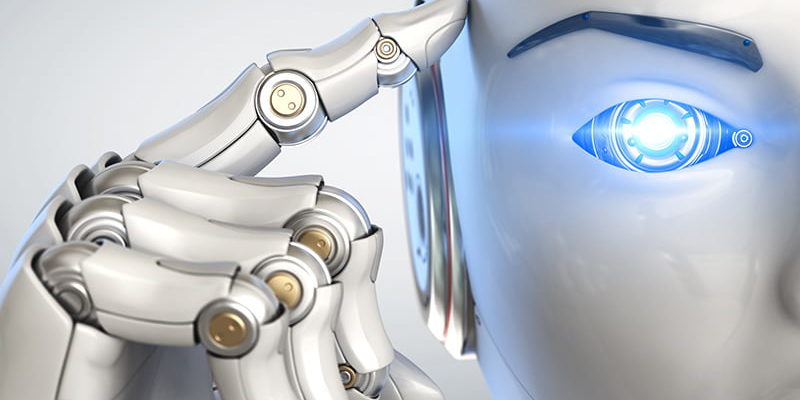 A new $50 million National Artificial Intelligence Centre will be established within CSIRO and $34 million will be provided to projects using AI to address national challenges as part of a federal budget funding package.

Prime Minister Scott Morrison on Thursday morning unveiled a $1.2 billion digital spending package that will be included in next week’s budget, including $124 million for AI research and grants.

But industry leaders have said this figure should be twice as much, and more needs to be done to ensure the growth of the AI sector in Australia.

Next week’s budget will include $53.8 million over four years to establish the National Artificial Intelligence Centre which will coordinate Australia’s AI expertise and capabilities and drive adoption of the technology.

Mr Morrison said this centre will lay the foundation for a local AI and digital ecosystem, and encourage businesses to adopt new technologies.

It will be located within CSIRO’s Data61, and will coordinate AI expertise and capabilities, address barriers that SMEs face in adopting the technology and work on developing AI.

The Centre will also fund projects that improve AI business capability to use new technologies, foster collaboration and attract investment, the government said.

Mr Morrison said it will act as the “front door” for Australian SMEs looking for talent, knowledge and tools around AI.

It will be complemented with four “Digital Capability Centres” which will, through a competitive process, focus on specific applications of AI, such as robotics or advanced manufacturing. Through these centres, SMEs will be provided with connections, equipment, tools, research and access to expertise for AI projects.

The federal Opposition had pledged to create a similar AI-focused centre as part of the 2019 election campaign, with the Victorian government offering $1 million on the promise it would be based in Victoria.

The government’s significant announcement this week also included the allocation of $33.7 million over four years for a pilot project where Australian companies will partner with the government to work on AI-based solutions to national challenges.

The trial will include a pathway for the government to procure the end product to use to address the challenge, with the companies retaining the intellectual property.

A further $24.7 million over six years will be going towards establishing the Next Generation Artificial Intelligence Graduates Program, which will offer competitive national scholarships for job-ready AI specialists, in an effort to foster a “sustainable pipeline” of graduates.

“By increasing the supply of job-ready technology specialists, businesses will be better placed to adopt, adapt and deploy new and emerging technologies. Access to this pipeline of homegrown talent will help drive the competitiveness of Australian businesses and ensure local talent is available to fill high-skilled technology jobs here in Australia,” a government fact sheet said.

The package also includes a focus on the use of AI in regional Australia, with $12 million in competitive grants on offer for the development of AI solutions addressing local or regional problems.

This will be distributed in up to 36 grants across three rounds, on a rolling basis every 12 months.

The government will be producing an Artificial Intelligence Action Plan to consolidate these policies and set out the overarching government plan to grow AI capability and improve industry competitiveness.

The industry department released a discussion paper on this action plan in October last year, with submissions closing in November. But more than six months later the final plan is yet to be released.

The funding was welcomed by the Australian Information Industry Association (AIIA), but its CEO Ron Gauci pointed out that the organisation had recently called for more than twice the $124.1 million in total allocated for AI.

“In April we demonstrated that to fully fund a national artificial intelligence strategy, $250 million was needed,” Mr Gauci said.

“While investment in R&D is important, more needs to be done to ensure that there is significant investment in the commercialisation of AI here in Australia to develop jobs and economic growth. Without it we will continue to fall behind the rest of the world.”

Reaching for the stars with new space collaboration
August 3, 2022