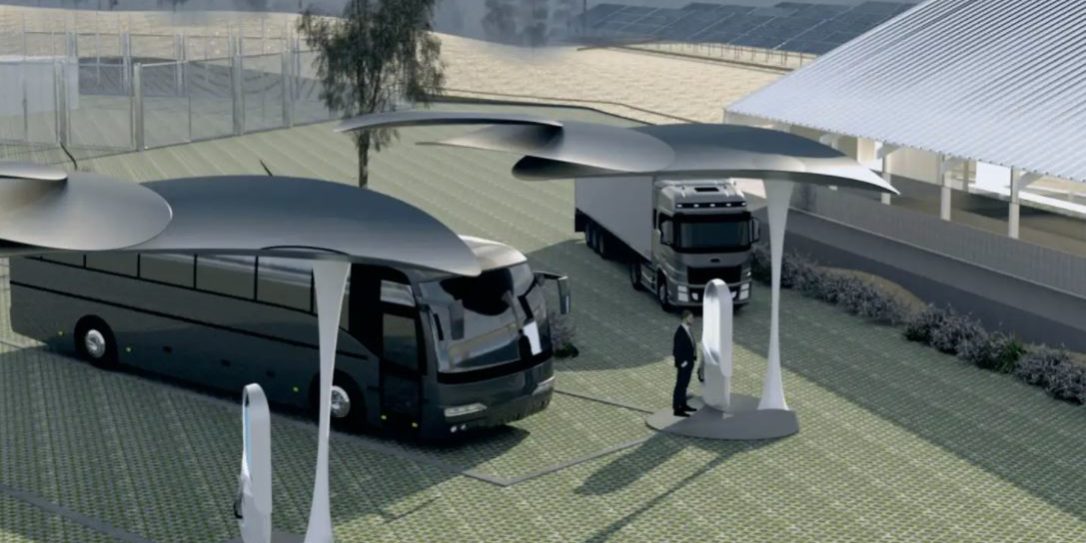 Rainwater and renewable power will be used along with Green Hydrogen Systems of Denmark electrolysis equipment, with the site’s micro-grid managed by Sweden’s Nilsson Energy.

Other suppliers include Atlas Copco, Italy, and Plug Power of the USA.

H2FA’s five hectare site will initially produce 60 to 90kgs of green hydrogen from its own 750kw solar array.

Plans are to scale up the site to supply three tonnes of hydrogen with a capacity to fuel more than 100 vehicles a day.

“We are passionate about employing the unique attributes of hydrogen as a circular, environmentally responsible fuel source to power the next generation of commercial vehicles.”

All equipment will be built above ground, allowing for future relocation.

H2FA COO Robert Grove said: “The modular H2FA model will also enable us to expand rapidly across Victoria and Australia to meet growing demand for hydrogen refuelling, while allocating capital and other resources with optimal efficiency.”