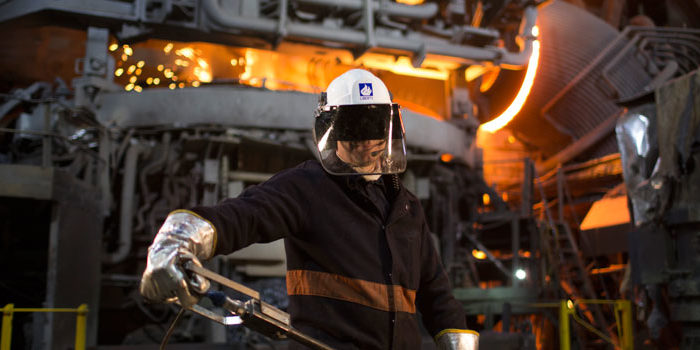 Liberty OneSteel’s owner, Sanjev Gupta has revealed he has assembled a team to develop plans for a major copper smelter in the iron triangle region of South Australia.

Liberty is already investing more than $1 billion in boosting output at its Whyalla steelworks and on a combination of solar, wind, batteries and pumped hydro to power it.

The revelation comes as Gupta was questioned about the troubled Nystar lead smelter at Port Pirie.

The iron triangle comprises Whyalla, Port Augusta and Port Pirie at the head of Spencer Gulf and has long been a target of SA Government efforts to boost value-added processing of minerals.

Gupta declined to comment on Nystar when asked on ABC radio if he was also looking at the Belgian smelting giant, whose share price plunged more than 41 per cent in one day this week.

He said his policy was not to comment on speculation and issues that “shouldn’t really be talked about in public unless they become reality”.

Copper smelting has suffered in Australia in recent years as massive rises in energy prices has seen plants close and exporters revert to less processed ores.

Gupta’s approach to lock in cheaper renewables offers a pathway for renewed investment in downstream processing in Australia.

Liberty has a capacity to produce 2.6 million tonnes of steel a year at its Whyalla blast furnace and electric arc furnaces in Sydney and Melbourne. Output is mainly sold as rod and bar.