How Australia can escape groundhog day on innovation 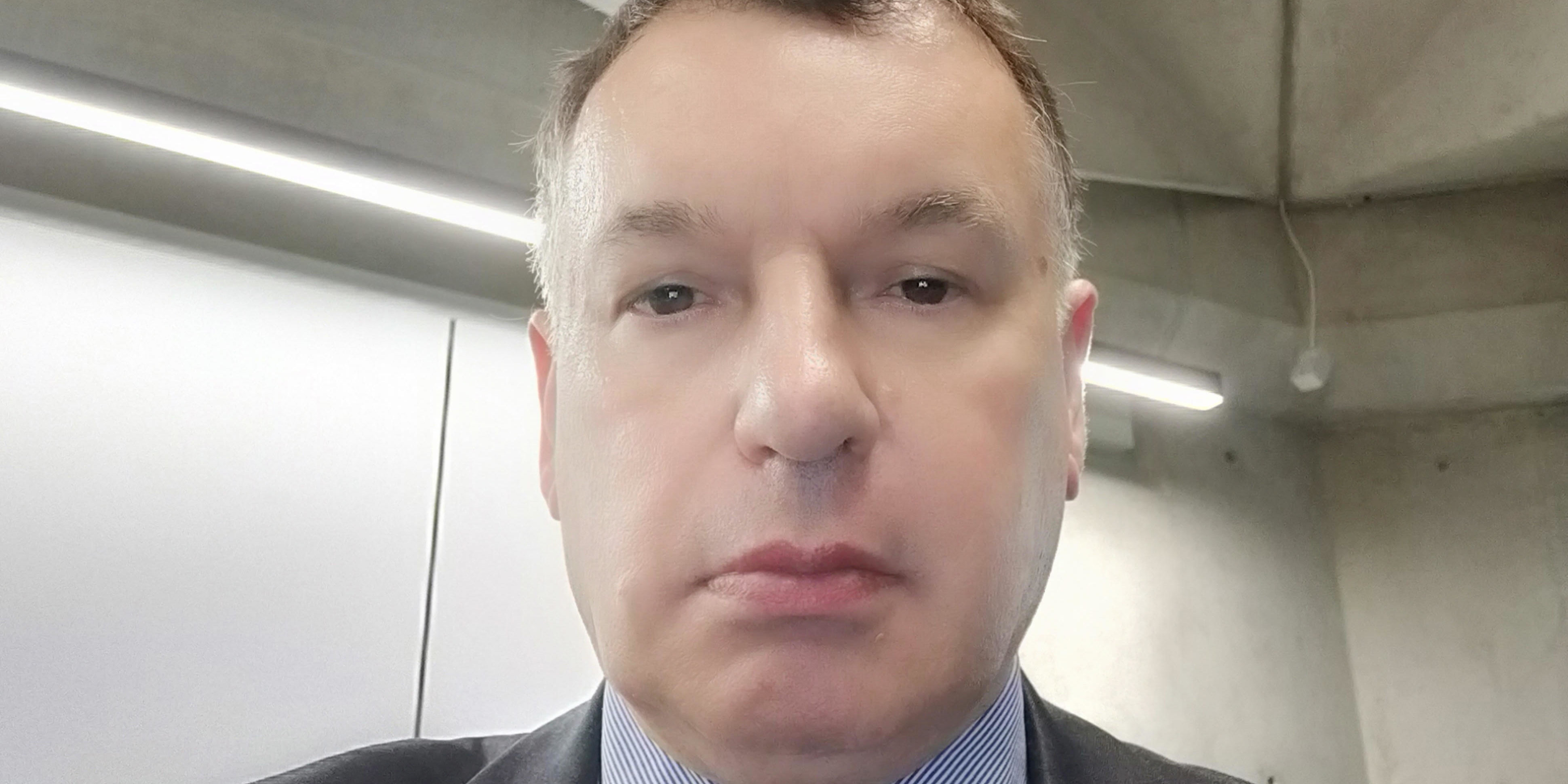 After now reading two decades worth of Australian Government innovation reports, ‘Groundhog Day,’ a story about being damned to both chronic and acute déjà vu, comes to mind.

The plot of the cult 90s film involves Bill Murray playing an obnoxious TV weatherman who is cursed to relive the same day over and over until he learns to become a better person.

Australia is stuck. We are stuck in a déjà vu loop and subject to endless innovation reports that have failed to create a competitive economy.

If anything, the cited reforms of the past few decades have resulted in a decline of the vital value generating part of the economy. This decline has been disguised by delusional GDP reporting, rising levels of debt and political hyperbole.

So why have innovation initiatives been repeatedly unsuccessful?

Two reasons stand out: Our conventional methods do not plan and execute from the universal foundation that determines value creation. Because we start from the wrong foundation, such resources cannot be acquired and utilised effectively.

This inability to effectively create value, from the customer’s perspective and do it better than all other alternatives (competitiveness) is the crux of our problem.

To escape our déjà vu loop we need to urgently address the existing barriers that we have inadvertently designed into operations throughout our society.

This realisation has rarely, if ever, been properly discovered, addressed and incorporated into conventional business and economic thinking.

Australia ranks last among all OECD nations for collaboration among companies and research bodies and 81st for innovation efficiency.

The fact is that institutions and organisations within any national ecosystem operate in an out-of-sync environment rendering the entire conventional ecosystem less efficient in delivering all output including innovative results.

Whether we are aware of it or not, planning and decision-making has always taken place in a ‘hub’ where customer needs, competition and methods are brought together to achieve an objective.

The level of effectiveness in management of these hub interactions naturally taking place, have and will continue to determine the level of success in achieving desired outcomes.

The effective hub of today must be capable of not only responding to constant change but more importantly be capable of proactively managing the competitive impact of change on our operations as well as the operations of our competitors.

This can be achieved via a hub based on science-based methods and tools.

A science-based hub system enables us to view, map, manage and monitor, in near real-time, the world competitive environment or our specific slice of it.In that way Australia achieves and then sustains competitive advantage in satisfaction of customer needs indefinitely.

Without this conversion, our nation will continue its déjà vu decline.

Australia requires a nationally-deployed virtual environment to be set up in the Cloud and serve as an asset for all of Australia’s private and public organisations.

Technology parks, incubators and other organisations across Australia would not be disadvantaged.

We have an opportunity escape the ruinous déjà vu loop together when all stakeholders in innovation across Australia can optimise their investments and maximise the use of scarce funding with full confidence.

This is not central planning but the fostering of ‘symbiotic co-ordination’ to align Australia’s national ecosystem to increase national competitiveness on an indefinite basis.

With a new and unique visibility into what is truly the foundation of competitive advantage Australia would be able to move on from repeatedly blind innovation for innovation’s sake.

Iain has a management consulting background with a focus on procurement and supply chain operation. Iain’s other interests focus on the role technology has and will continue to play in the life-cycle of civilisations, nations and business success. Contact Iain via Linkedin.