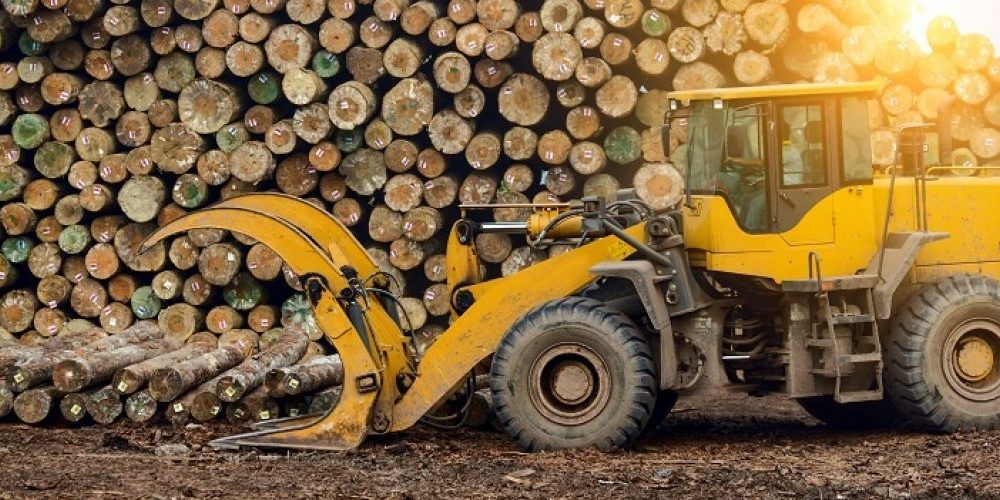 Sweetman Renewables has reportedly entered into a joint venture with a Singaporean company to create a green hydrogen facility which will use biomass from timber.

The Australian Financial Review reports that Sweetman — formerly owned by the Sweetman family and with a century in sawmilling — would own 20 per cent of a $15 million JV. CAC-H2 would own the rest.

Sweetman would supply 30,000 tonnes of wood biomass a year from timber products manufacturing under the terms of the deal.

“Based on a conservative wholesale price of $6 per kilogram, the JV is expected to generate $170 million in revenue over 15 years,” reported the AFR.

The Australian company will provide wood offcuts, land and engineering expertise for the planned centre of excellence in hydrogen, to be called Hunter Valley One.

According to Sweetman’s summary of its business plan, it intends to provide 20-foot containers of hydrogen to customers, a distributed “hub and spoke” supply operation, to export the gas, and to produce hydrogen and graphene through “methane pyrolysis”.