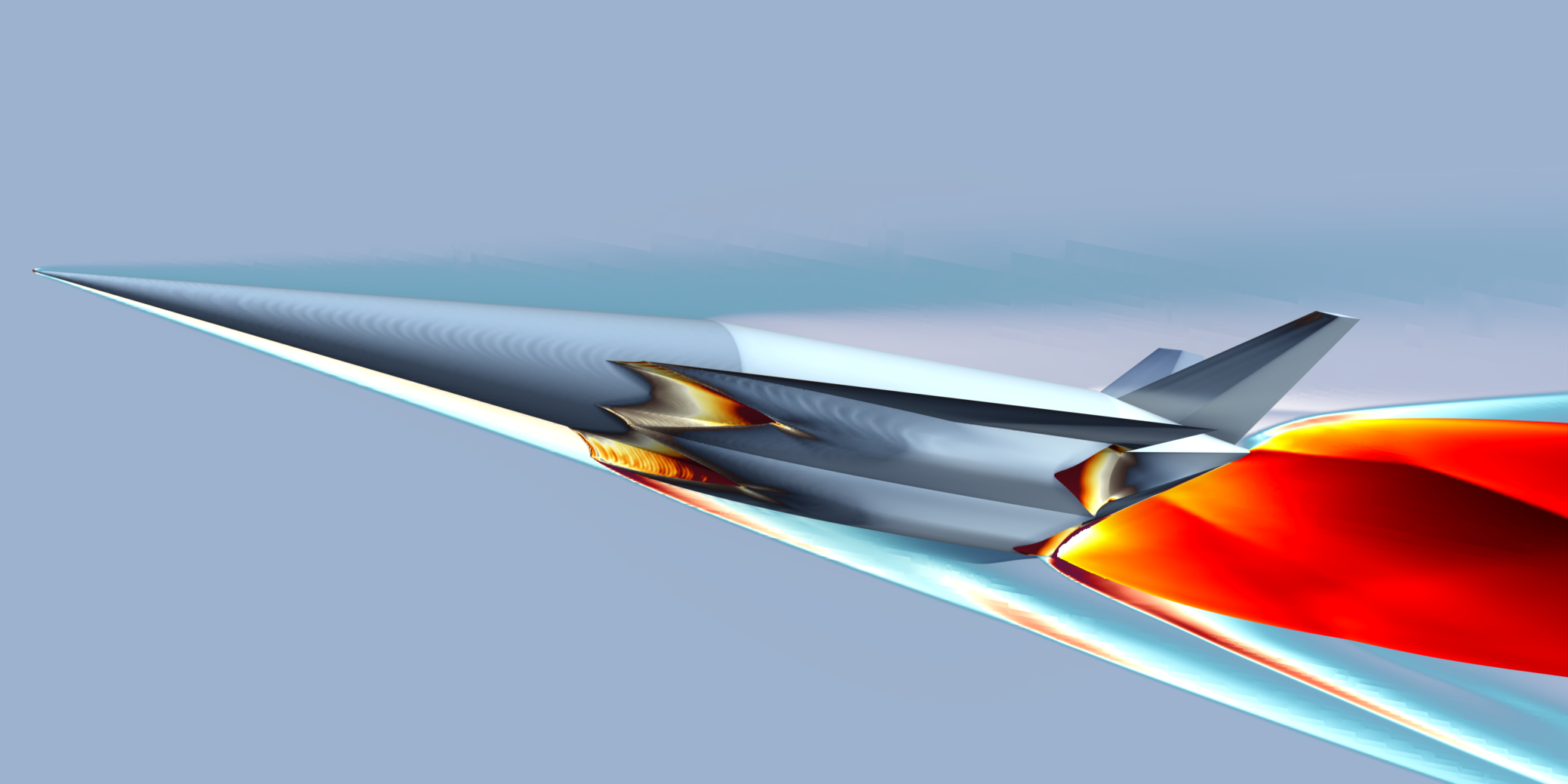 Hypersonix Launch Systems has announced it is using modelling software from Siemens to design its planned hypersonic launch vehicle, ahead of a minimum viable product of the Delta-Velos craft scheduled to be ready in 23 months.

In a statement on Thursday, Brisbane-headquartered Hypersonix cited software in Siemens’ Simcenter portfolio of software. It said multi-physics STAR-CCM+ computational fluid dynamics (CFD) software would simulate and test “multiple simulations of air-flow” around the Delta-Velos launch vehicle, which will be hydrogen-powered and unmanned, and used to carry small satellites into low-earth orbit.

The simulation software would test the vehicle’s “lift, drag and thrust, as well as the very high temperatures on its skin and structure” and model the complex, high-speed flows expected in scramjet engines in hypersonic vehicles.

“Software has levelled the playing field in what was previously an inaccessible space industry,” said Hypersonix co-founder and Managing Director David Waterhouse in a statement.

The announcement follows last week’s news that Hypersonix had contracted Amiga Engineering for an additively manufactured fifth-generation of the Spartan engine, and that it was on track to deliver a flight-ready version plus fuel system in March 2022.