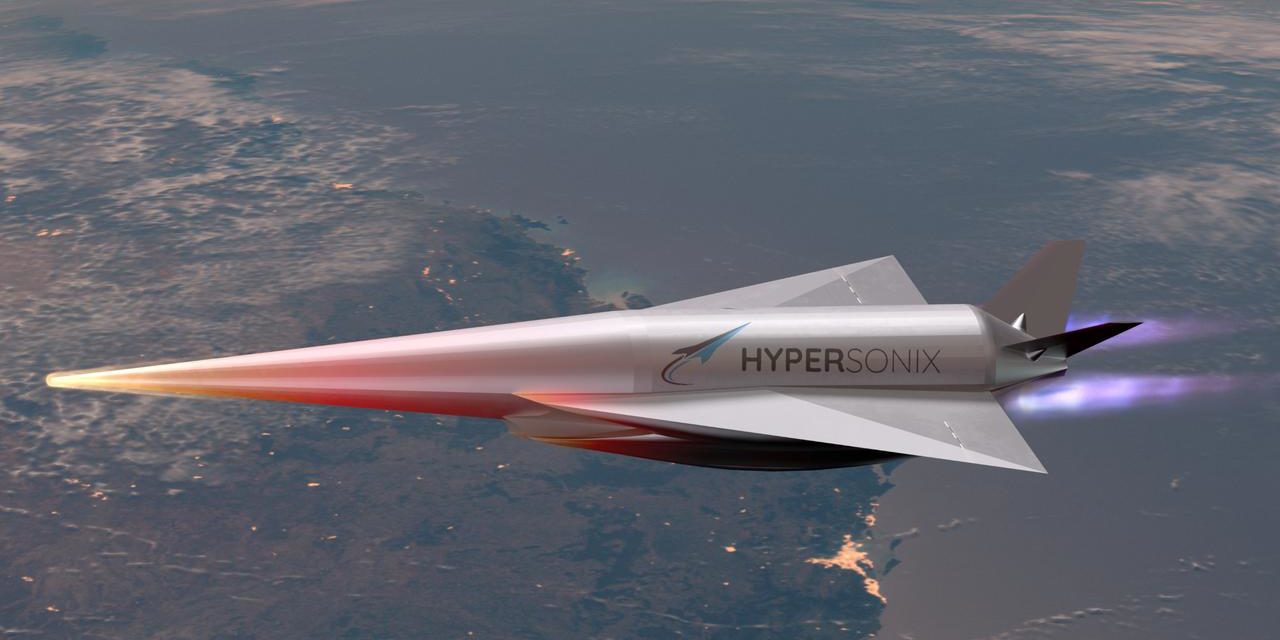 Australian startup Hypersonix has announced an agreement with aerospace giant Boeing to investigate the design of a reusable, hydrogen-powered, hypersonic vehicle to take satellites into low-earth orbit (LEO.)

Scramjets (supersonic compression ramjet) are air-breathing engines. A vehicle is brought to a speed where air enters the motor and is compressed by the craft’s high velocity rather than a turbine.

According to a statement from Hypersonix, their reusable, all-composite rocket is capable of Mach 12, or 12 times the speed of sound. Hypersonic flight occurs at roughly Mach 5. Hypersonix’s engine uses hydrogen as a fuel, and it said it is working with BOC as their green hydrogen supplier.

“We ‘fly to space’, are fully re-usable and we use green hydrogen to provide a high cadence and flexible LEO launch service,” said Dr Michael Smart, Head of R&D and Co-Founder of Hypersonix.

“Only Boeing has the technological expertise, regulatory knowledge and proven track record to lead the safe introduction of next generation hypersonics technologies and platforms,” said Dr Kevin Bowcutt, Principle Senior Technical Fellow and Chief Scientist of Hypersonics at BR&T.

Hypersonix was formed in 2017, and is a University of Queensland spinout. Development of their locally-made hydrogen engine has been assisted through a federal Accelerating Commercialisation grant, announced in November.